After days of speculation that Russia is sending troops close to the Ukrainian Border, the Minister of Foreign Affairs of…

After days of speculation that Russia is sending troops close to the Ukrainian Border, the Minister of Foreign Affairs of Ukraine said that Russia systemically complicates the security situation in Donetsk and Luhansk regions and in Crimea while refusing to reaffirm its dedication to the ceasefire.

Minister further stated that Russia must cease escalating military tensions, immediately and unconditionally reaffirm its commitment to political-diplomatic means of resolving the conflict and recommit to the ceasefire.

Ukrainian Commander-in-Chief said on Tuesday that Russia is building up armed forces near Ukraine’s borders in a threat to the country’s security, accusing Russia of pursuing an “aggressive policy” towards Ukraine.

On top of that, the U.S. military’s European Command raised its watch level from a possible crisis to a potential imminent crisis the highest level in response to the deployment of the additional Russian army reinforcements.

An adviser to the head of Chechnya, Ramzan Kadyrov, has offered to help a young Chechen man who was filmed...

Statement from the Turkish Presidency: President Recep Tayyip Erdoğan spoke by phone with President Vladimir Putin of Russia. The relations...

Turkey at the risk of US Sanctions for activating S400

Russian Aerospace Forces have received the Su-57 stealth aircraft in the Southern Military District, as indicated by numerous reports. “The...

Ukraine will take part in a Turkish Navy exercise scheduled to take place in the Eastern Mediterranean at the end of 2021. The Naval Forces... 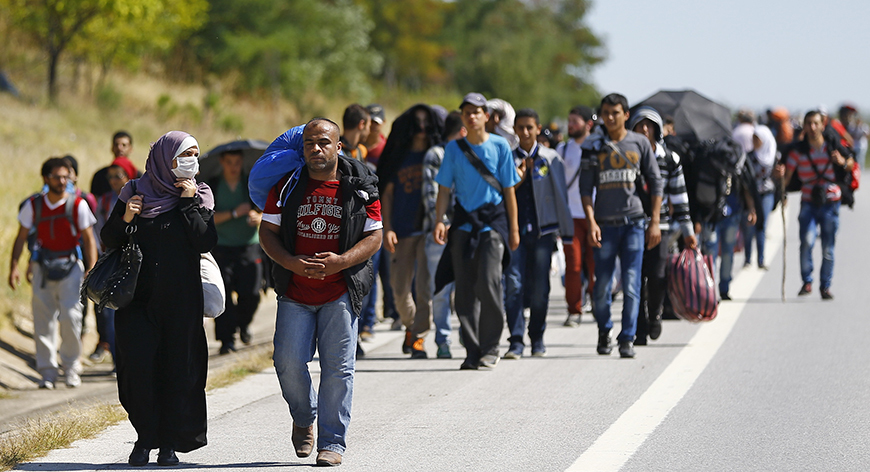 The relationship between Greece and the United States is constantly being upgraded with Greek base of Souda being informally transformed...

US Senate lawmakers voted 81-13 on 1st if January to override President Trump’s veto of the 2021 National Defense Authorization Act...

According to a statement from the Russian Ministry of Defense, a Russian Su-27 fighter escorted a French spy plane approaching...