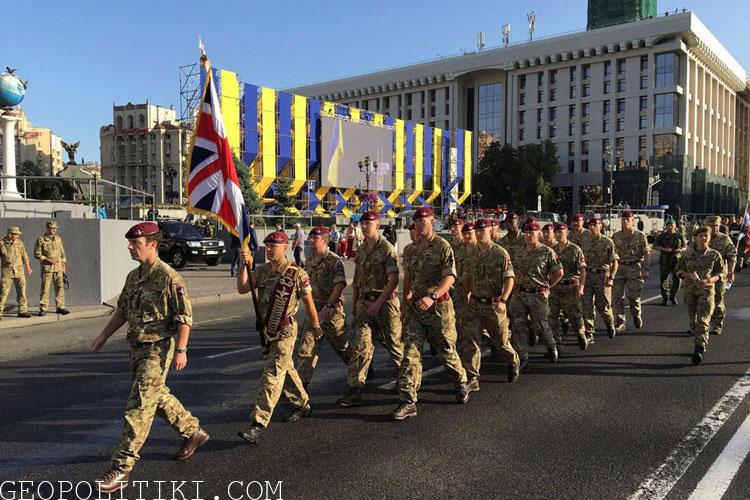 A small UK special forces team has been deployed to Ukraine along with Royal Signals communications experts teams raising, even more, the region’s tension.

The information is published by The Mirror which adds that a British RAF spy plane operates daily in Ukraine to intercept Russian communications and gather evidence of whether the Russians will invade.

Moscow has warned it could launch “full-scale combat operations” in Ukraine, reports The Mirror, warning that at least 100,000 Russian troops are on the border or on the way to Ukraine.

The Mirror also reports that Ukraine and its allies, the US and the UK, are trying to track down Russian GRU operatives active in eastern Ukraine.

Iraq complaints about the Turkish invasion – “Your forces are illegally in our territory”
YouTube Video UCFDC0dT0jlIpptz9XDjn9yw_4E5OR1oc-nE
Load More... Subscribe 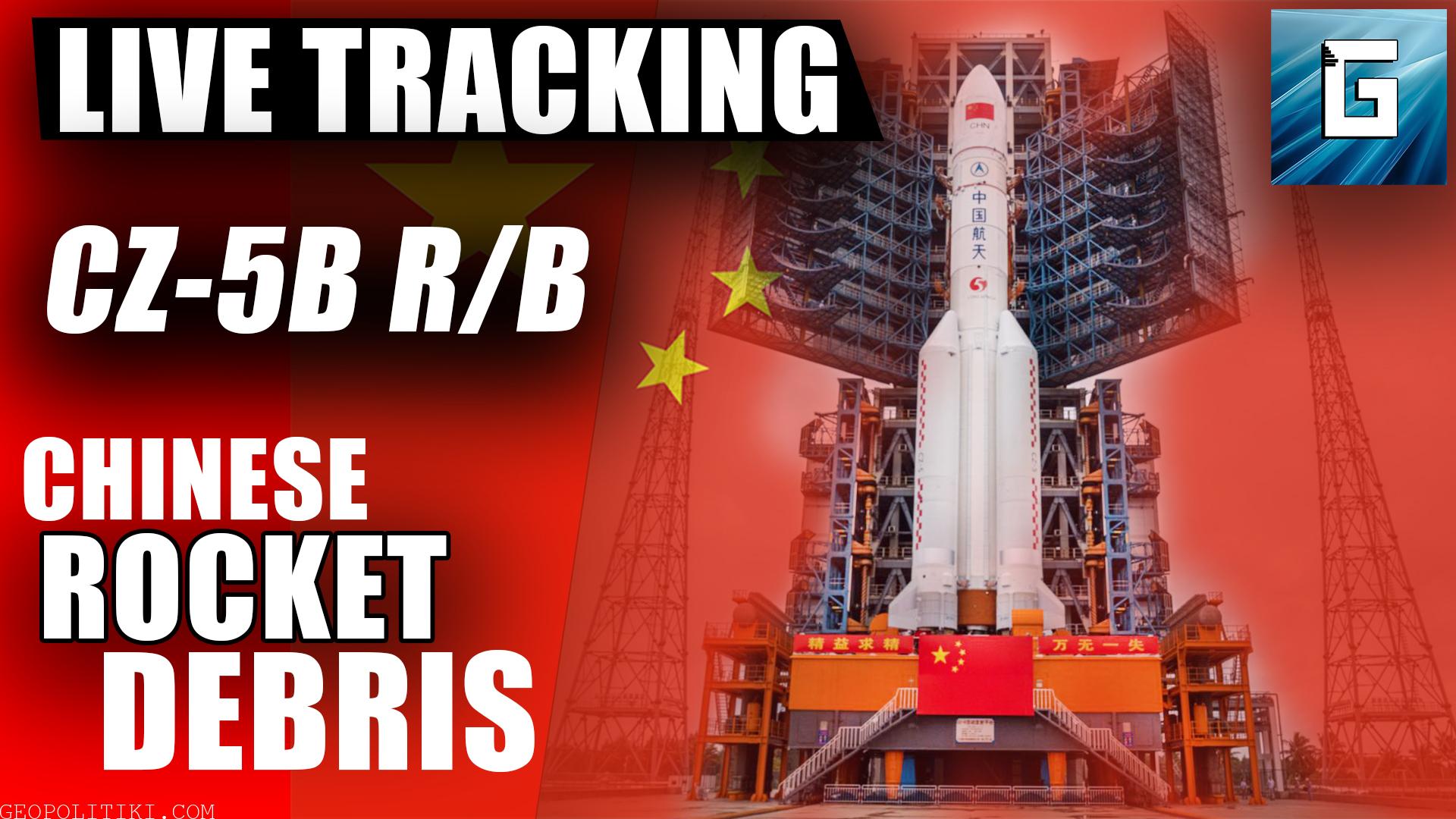 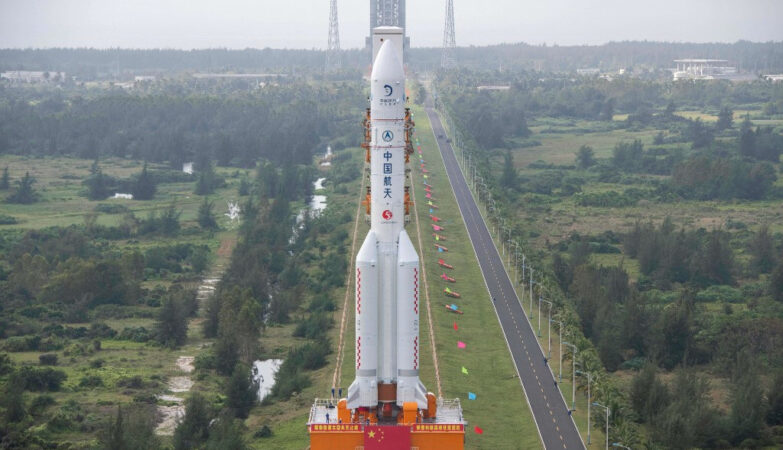 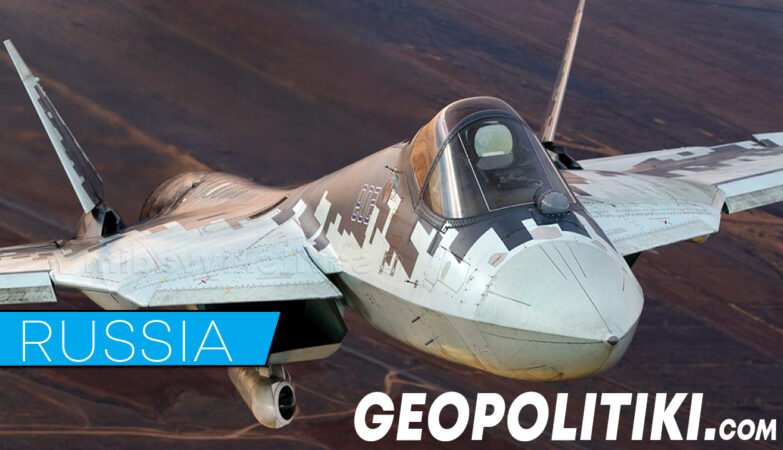