His appreciation to the “Turkish friends” the Russian Foreign Minister expressed during his meeting with his Turkish counterpart Mevlut Cavusoglu, referring to…

His appreciation to the “Turkish friends” the Russian Foreign Minister expressed during his meeting with his Turkish counterpart Mevlut Cavusoglu, referring to the purchase and maintenance of the S-400 Air Defence systems.

“We greatly appreciated Turkey’s stance on developing military co-operation, including the intention of our Turkish friends to use the first batch of S-400 Triumph anti-aircraft missile systems to ensure their own security,” Russian Foreign Minister Sergey Lavrov said.

Earlier this month, Turkey’s President Recep Tayyip Erdogan informed US President Joe Biden at their meeting at the NATO summit in Brussels that Turkey’s stance on the S-400 issue has not changed, nor is it predicted to happen.

After the two presidents met, the US reaffirmed once again that it also did not change its mind about Turkey’s purchase of Russian systems, while Erdogan had said negotiations would continue between the two countries’ officials until the issue was resolved.

Two groups of Turkish-backed Islamist militants clashed Saturday in northwestern Syria at the Aleppo governorate. According to local reports, clashes...

Erdogan vs everyone: “Israel is an enemy of Islam”

The Turkish President Tayyip Erdogan might be announcing every three months that he is starting talks with countries in the...

<div>The coaxial helicopter is based on the companies’ Defiant prototype.</div>

A Royal Australian Air Force F/A-18 Super Hornet fighter jet hit the runway during an aborted take-off at the Amberley...

THE U.S. RECOGNIZED THE ARMENIAN GENOCIDE

The House of Representatives overwhelmingly approved the US resolution recognizing the Armenian genocide a century ago as a symbolic but...

Egyptian-Greek friendship: Visits and meetings between the armed forces 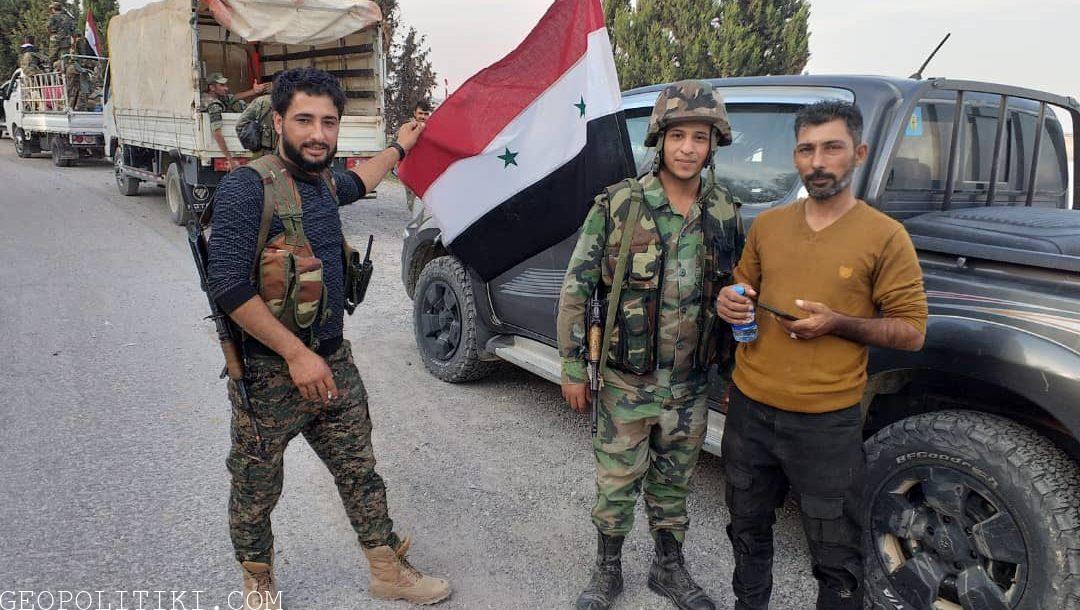 The Syrian Arab Army, along with the Russian Armed Forces, launched a major military operation against the Islamic State in...

For the second day the situation in Lake Shev in and around Armenia’s Syunik province is explosive, Armenian Prime Minister...

TURKISH ALTAY: Negotiations with Korean Doosan and S&T Dynamics for a new engine

Turkish officials have begun negotiations with South Korean manufacturers to procure an engine and gearbox for the Turkish project tank... 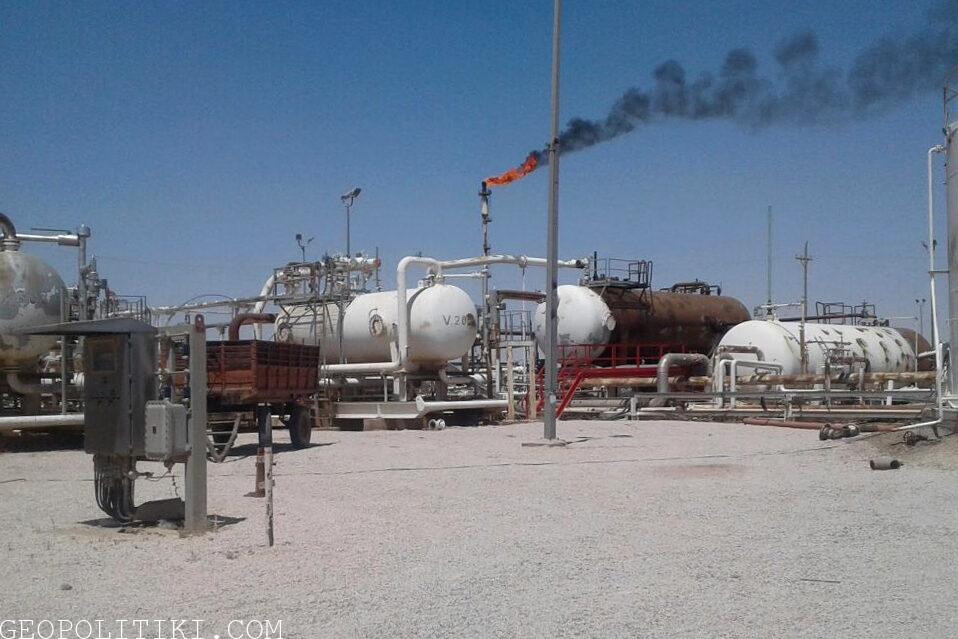