The Taliban on Tuesday warned Turkey not to extend its troop presence in Afghanistan when US forces leave the country, insisting the decision…

The Taliban on Tuesday warned Turkey not to extend its troop presence in Afghanistan when US forces leave the country, insisting the decision is “reprehensible.”

“The decision … is a very important one,” he said. it is unwise, it is a violation of our sovereignty and territorial integrity and against our national interests,” the group said in a statement, days after Ankara agreed with Washington to provide security at Kabul airport when US forces leave next month.

“We dont want foreign forces to remain in our homeland from any country under any pretext of occupation,” the Taliban said.

As U.S. forces withdraw, the Taliban take control of much of Afghanistan and have now seized almost all of the provincial areas and remain to control the cities as well.

This will of course be a greater challenge than the mountains and deserts where they have been fighting so far, which is why they have called on citizens to support them in their efforts to prevail and impose the Islamic regime.

The Taliban have again warned against Turkey’s intentions to take over the protection of Kabul airport. In their first warning about two weeks ago they said that the stay of any forces in the country after the withdrawal of US troops would be treated as an invasion.

Seeing that it does not water the ear of the Turks, the group now sends the warnings clearly to Turkey in an attempt to prevent it from its plans to exercise control in Afghanistan as well.

India and Pakistan often accuse each other of violating their airspace by flying quadcopters along the line in Kashmir. As...

Jordanian Interior Minister Mazen al-Faraya said the popular solidarity events held in support of the Palestinians were an example of...

<div><div style="float:left;width:30%"><img width="500" height="333" src="https://i1.wp.com/www.middleeastmonitor.com/wp-content/uploads/2021/01/saudi.jpg?resize=500%2C333&quality=85&strip=all&zoom=1&ssl=1" class="attachment-featured-img size-featured-img wp-post-image" alt='Yemeni Houthi members show papers with Arabic words reading "1000 day of aggression" during a tribal gathering staged to congratulate the firing of a ballistic missile to Riyadh on December 20, 2017 [Mohammed Hamoud/Getty Images]' loading="lazy" style="margin-bottom: 15px" data-attachment-id="450392" data-permalink="https://www.middleeastmonitor.com/20210126-turkey-condemns-missile-attacks-on-saudi-capital/saudi-2/" data-orig-file="https://i1.wp.com/www.middleeastmonitor.com/wp-content/uploads/2021/01/saudi.jpg?fit=1200%2C797&quality=85&strip=all&zoom=1&ssl=1" data-orig-size="1200,797" data-comments-opened="0" data-image-meta='{"aperture":"0","credit":"","camera":"","caption":"","created_timestamp":"1513756145","copyright":"","focal_length":"0","iso":"0","shutter_speed":"0","title":"","orientation":"1"}' data-image-title="saudi" data-image-description="" data-medium-file="https://i1.wp.com/www.middleeastmonitor.com/wp-content/uploads/2021/01/saudi.jpg?fit=500%2C333&quality=85&strip=all&zoom=1&ssl=1" data-large-file="https://i1.wp.com/www.middleeastmonitor.com/wp-content/uploads/2021/01/saudi.jpg?fit=933%2C620&quality=85&strip=all&zoom=1&ssl=1"></div>Turkey on Tuesday condemned missile attacks targeting the Saudi capital Riyadh, reports Anadolu Agency. "It has been learned that Riyadh, the capital of Saudi Arabia, has been the target of missile attacks for the second time in the last three days," a Turkish Foreign Ministry statement. "We strongly condemn these attacks, which have targeted civilian settlements and appear to have been neutralised by Saudi air defense systems," it added. The statement conveyed condolences to the brotherly people of Saudi Arabia. According to Saudi media, an explosion hit Riyadh on Tuesday. Social media users shared images of a ballistic missile that was neutralised in the air. No official statement has been made on the matter yet. On Saturday, the Saudi-led coalition in neighboring Yemen […]</div>

India to acquire 30 MQ-9B Predator from the US

India plans to buy 30 armed UAVs from the US to bolster its maritime and land defences as tensions continue with neighbors China...

Turkish President Recep Tayyip Erdogan, on Monday, proposed the establishment of a new administration for Jerusalem. Speaking after a Cabinet...

Ukraine said on Friday that new fighting with Russian-speaking separatists was undermining the fragile ceasefire in the east of the...

Speaking to press agencies on the Indian Navy Day, Admiral Karambir maintained that they will move a formal case to...

The ‘Cold War’ of the Arctic starts to take shape

Over the past months, the U.S. military has disclosed its new Arctic strategy – an initiative that includes ways to “create,... 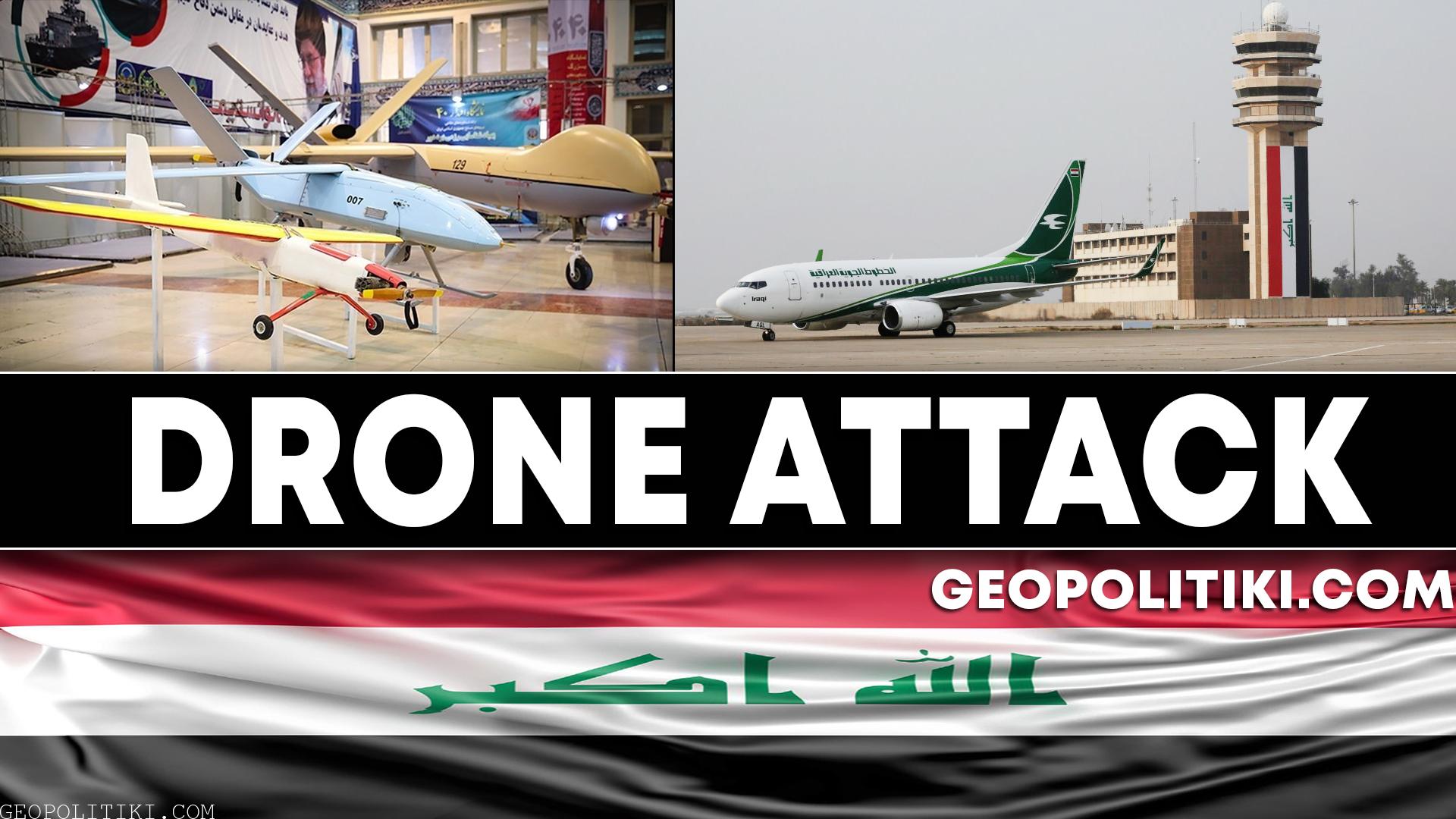 NATO’s member states are slated to review a proposal that seeks to construct a centralized coordination point for an allied...

‘It would be improper’: Kremlin refuses to name owner of ‘Putin’s Palace’ after Russian president denies it belongs to him 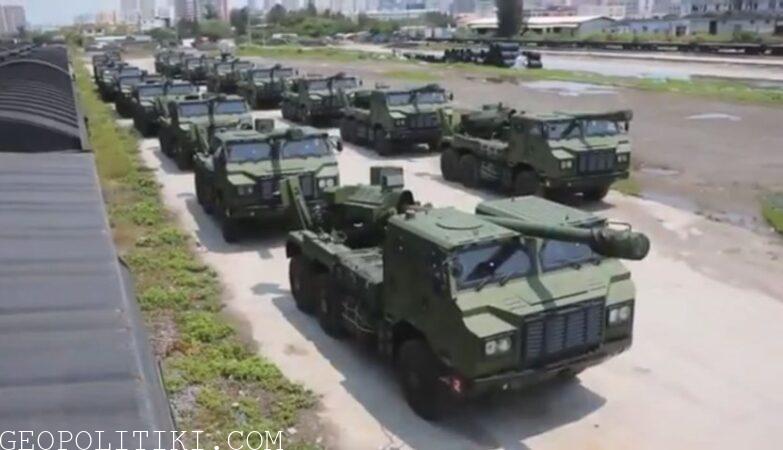