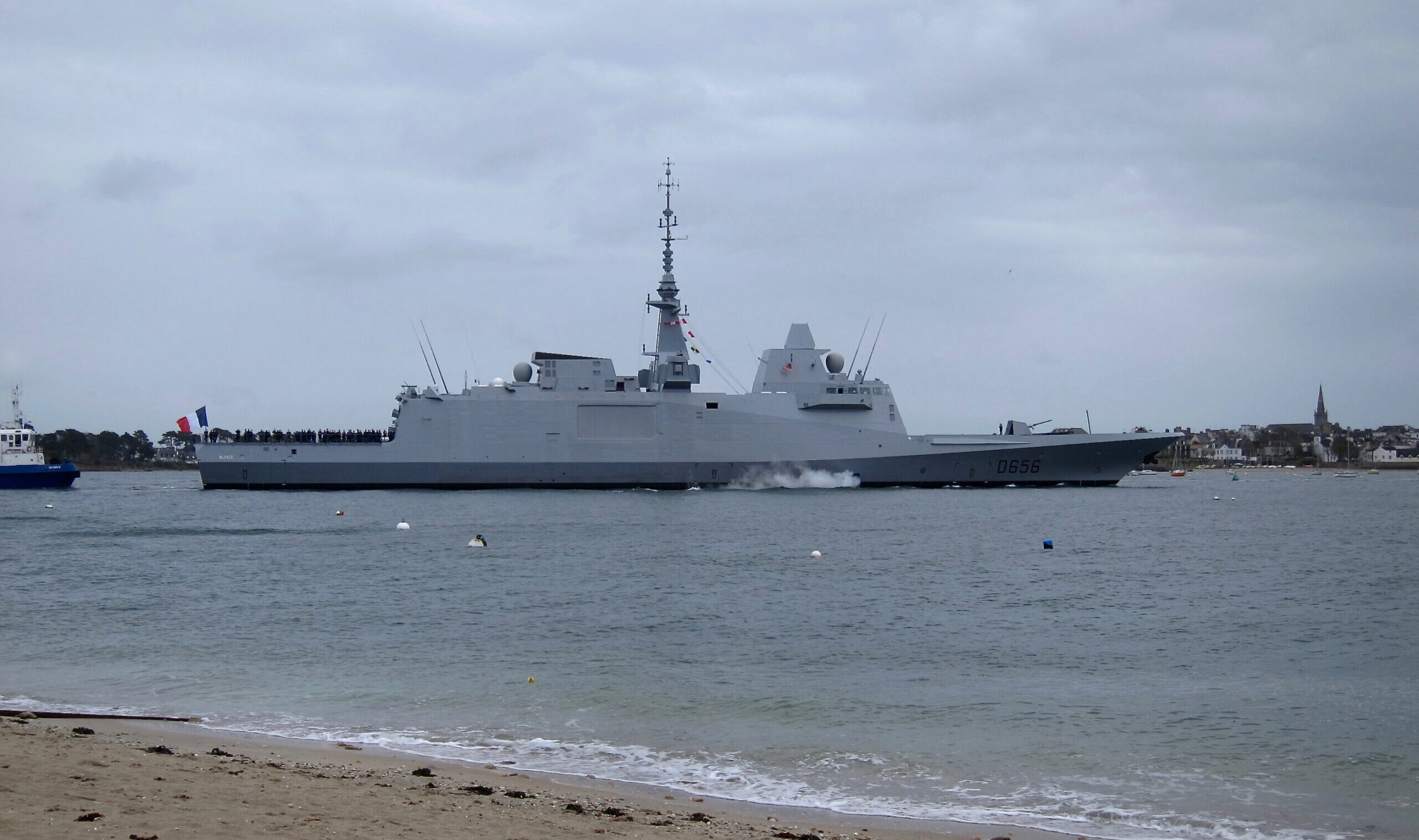 According to a question asked by EUROACTIV to the French Ministry of Foreign Affairs, France clarifies that the agreement with Greece does not cover the EEZ but only the territory.

“France and Greece signed a strategic partnership agreement in the field of security and defence on September 28, 2021, in Paris. This agreement aims to deepen and structure the long-term defence cooperation between France and Greece and concerns the territory of both countries. “Its provisions apply in accordance with our commitments to the European Union and NATO,” the French Foreign Minister wrote in his response.

But is that so bad?

Our opinion on GEOPOLITIKI.COM because we saw many articles presenting this fact as something terribly negative that “cancels the usefulness” of this agreement we would like to say a few thoughts because many times we do not see the forest for the trees.

Initially, this agreement is a transnational agreement that does not cancel Article 4 of the European Union, for overall defence but strengthens it. The fact that it does not include the EEZ(yet) does not say anything as the Greek EEZ is covered by the Hellenic Navy and the Hellenic Air Force and we should not expect anyone else to do the job of a police officer if we do not want to do it ourselves.

Secondly, the reference to the territory means protection of the Greek territory, whether it is Evros or Imia and what does this mean if we look beyond our noses?

That if we need to intervene in Cyprus we can commit more forces to strengthen the defence of the island with France being obliged to safeguard that Greek territory will not be invaded.
Something which, in essence, is the juice of the case of this agreement for the Greeks who do not forget that in Cyprus the Turkish boot is still infecting Greek lands.

GEOPOLITIKI.COM – Copying the text without permission is prohibited.

Follow us on Google News!
Write your opinion in the comments
In this article:AEGEAN, CYPRUS, EEZ, FRANCE, GEOPOLITIKI, GREECE, MEDITERRANEAN, NEWS
Up Next:

The US Pentagon announced an increased readiness of 8.500 troops for Eastern Europe

CONFIRMED: State Department ordered the departure of US government officials families from US Embassy in Kyiv