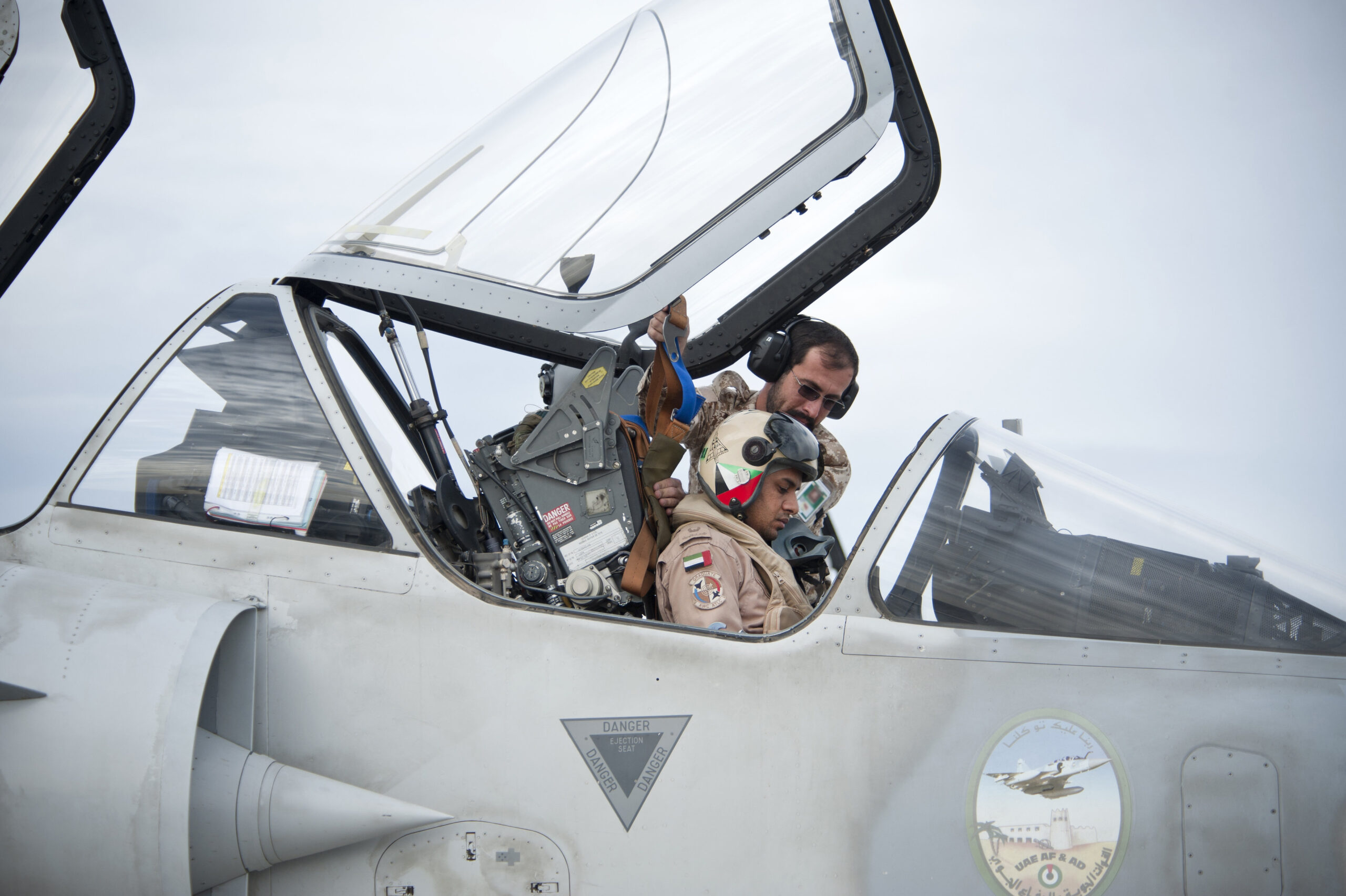 In the last few months, unfortunately, in the Greek defense press, some opinions tend to want whatever may become available in the “military market” and result in thinking that Greece must buy it and integrate it into the Hellenic Air Force or the Greek Armed Forces in general even if it’s not worth it.

The most recent example? The replacement of the Mirage 2000-9s of the UAE by a total of 80 new RAFALE F4.

When a country buys aircraft specifically for fighter jets, this procudure does not go as if we went to a local shop for shopping and we will return home with these fighter jets immediately.

There is a process that no one says to their audience with a few exceptions that this process is so complicated and takes time and that’s the reason also why the Greek RAFALEs have not landed still in Tanagra airbase.

What information do we have based on this for procurement of RAFALE fighter jets from the UAE?

There is no case for now that UAE will start receiving the RAFALE F4 before 2027 as the version that has been ordered is not ready for France either and is expected to be completed in 2024 at best.

This again does not mean that in 2027 they will receive all the whole pack of the 80 RAFALE F4 but that the first fighter jets will start landing in the UAE from 2027.

We also know that each RAFALE will replace a Mirage 2000-9, with the fleet of the Mirage 2000-9 of UAE (may) being available for sale from 2029-2030. A sale to Greece with all its procedures will most like be completed somewhere in the early 2030s.

What will Greece receive in 2034 if it follows this way?

An obsolete fighter jet, which was ordered and probably started its build process in 1998.

That means that HAF may receive the Mirage 2000-9s of United Arab Emirates at a time that they will be around 36 years old and at the same time, RAFALE F4s & F-35s will fly in the Western skies with the 5th generation slowly giving its position to the 6th generation fighters.

Yet many analysts still think that strengthening the Hellenic Air Force with Mirage 2000-9s from the UAE will have a positive outcome.

So what needs to be done?

What is designed to be done from the beginning! The main body of the Hellenic Air Force will consist of the F-16Viper, Mirage 2000s will be replaced with RAFALE and the F-4 Phantoms with fifth-generation F-35s as the Greek Minister of National Defense mentioned recently in press briefings.

The only case where the supply would be a good option…

It would be if the Mirage 2000-9s of the UAE were sold at a symbolic price, with the sale happening right now and not in ten years, to fill the gap with the withdrawal of Greek Mirage 2000s EGM as we wait for the order of the Greek Rafales to complete.

This is our opinion about the thought of procuring Mirage 2000-9s from the UAE for the Hellenic Air Force.

Follow us on Google News!
Write your opinion in the comments
In this article:GEOPOLITIKI, GREECE, HAF, HELLENICAIRFORCE, M2000, MILITARY, MIRAGE, MIRAGE2000, OPINION, UAE
Up Next: