The United States added Turkey to the list of countries involved in the use of child soldiers over the past year, making…

The United States added Turkey to the list of countries involved in the use of child soldiers over the past year, making Turkey the first NATO ally to join such a list.

The State Department said Turkey provided “tangible support” to Sultan Murad’s division in Syria, a faction of the Syrian opposition that Ankara has long supported, which Washington says has recruited and used child soldiers.

A senior state department official speaking to reporters also made reference to the use of child soldiers in Libya, saying Washington hoped to work with Ankara on the issue to resolve it.

“Especially in relation to Turkey… This is the first time a NATO member has been on the list,” the State Department official said. “As a respected regional leader and NATO member, Turkey has the opportunity to address this issue – the recruitment and use of child soldiers in Syria and Libya,” he said.

<div>The year-old initiative is intended to give CENTCOM “more options” in a fight, general reveals.</div>

Iran earlier stated that the UN Security Council arms embargo against Tehran was no longer in effect and that its... 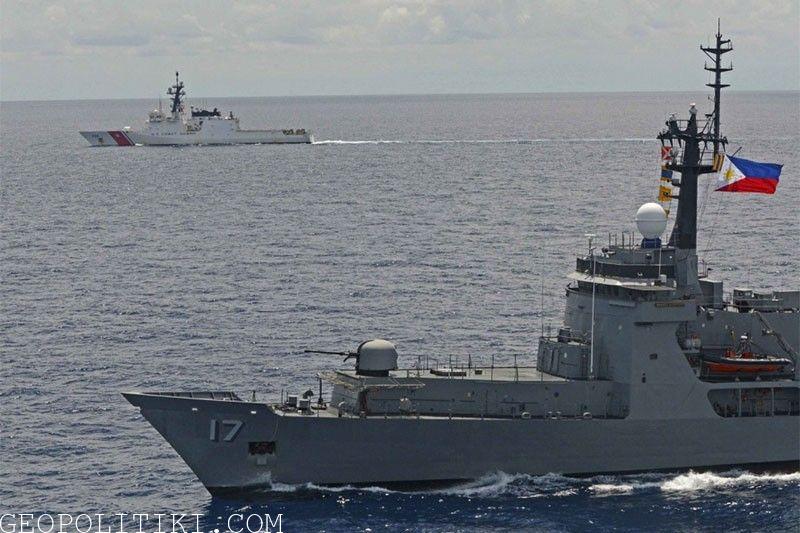 China-Philippines conflict in the South China Sea: “It is not China’s business telling us what to do”

It is none of China’s business telling the Philippines what they can or cannot do within their territorial waters, the Philippine Defense...

The provocative and highly threatening letter sent by the Turkish representative to the UN, which, as we have informed you,...

One Syrian soldier was killed and several others were injured in an Israeli airstrike on a military base in the...

A barrage of meetings is held by Nikos Dendias in the Middle East on Greek mediation to find a solution...

“We will respond to any hostile move against Russia” Lavrov’s statement about the U.S.

Russia will respond against possible new US sanctions against Russia and will respond to “any hostile moves” by Washington, Russian Foreign Minister...

REVOLT IN CUBA: “We don’t want another Dictatorship”

Thousands of Cubans took part Sunday in the largest demonstrations in decades against the island’s Communist government. Cubans are literally... 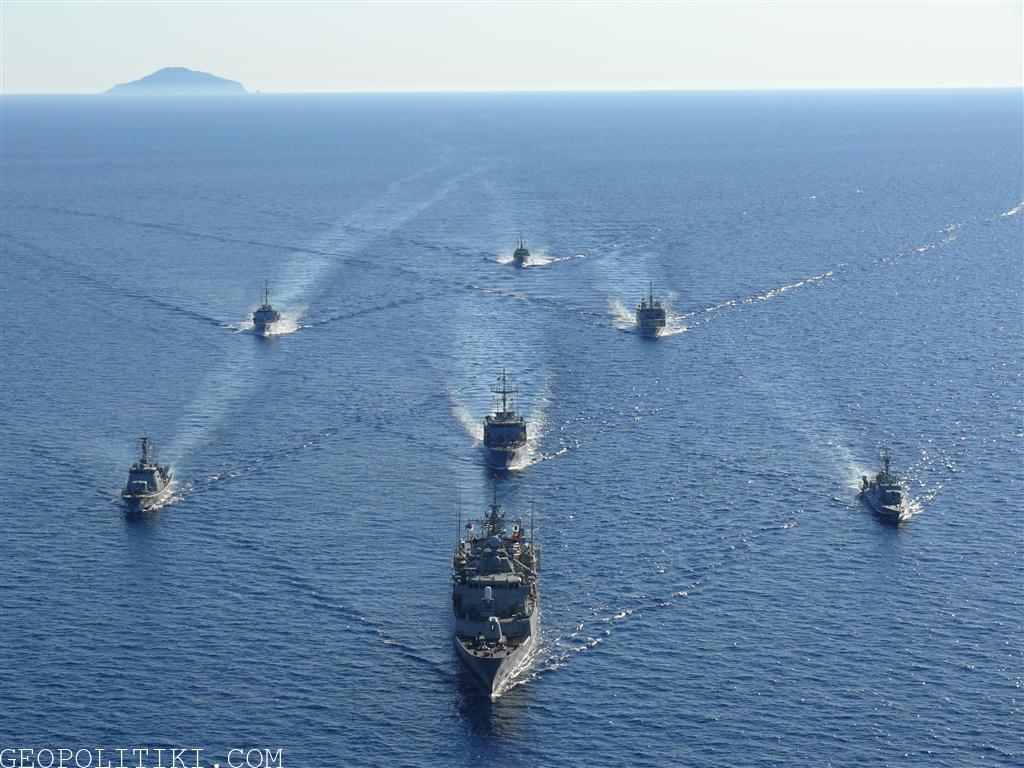 The fact that the Cesme is a warship makes Turkey's move even more provocative and gives the Greek authorities the possibility to board the ship if it chooses to conduct survey operations.

New successful test of a large ‘multi-missile’ launcher was held on Thursday (31/10) in North Korea, the official North Korean...

Russia To Germany: “You don’t have the power you think you have”

A pledge from the German defense minister to only talk with Russia “from a position of strength” will fall flat...

<div><div style="float:left;width:30%"><img width="500" height="333" src="https://i1.wp.com/www.middleeastmonitor.com/wp-content/uploads/2021/01/saudi.jpg?resize=500%2C333&quality=85&strip=all&zoom=1&ssl=1" class="attachment-featured-img size-featured-img wp-post-image" alt='Yemeni Houthi members show papers with Arabic words reading "1000 day of aggression" during a tribal gathering staged to congratulate the firing of a ballistic missile to Riyadh on December 20, 2017 [Mohammed Hamoud/Getty Images]' loading="lazy" style="margin-bottom: 15px" data-attachment-id="450392" data-permalink="https://www.middleeastmonitor.com/20210126-turkey-condemns-missile-attacks-on-saudi-capital/saudi-2/" data-orig-file="https://i1.wp.com/www.middleeastmonitor.com/wp-content/uploads/2021/01/saudi.jpg?fit=1200%2C797&quality=85&strip=all&zoom=1&ssl=1" data-orig-size="1200,797" data-comments-opened="0" data-image-meta='{"aperture":"0","credit":"","camera":"","caption":"","created_timestamp":"1513756145","copyright":"","focal_length":"0","iso":"0","shutter_speed":"0","title":"","orientation":"1"}' data-image-title="saudi" data-image-description="" data-medium-file="https://i1.wp.com/www.middleeastmonitor.com/wp-content/uploads/2021/01/saudi.jpg?fit=500%2C333&quality=85&strip=all&zoom=1&ssl=1" data-large-file="https://i1.wp.com/www.middleeastmonitor.com/wp-content/uploads/2021/01/saudi.jpg?fit=933%2C620&quality=85&strip=all&zoom=1&ssl=1"></div>Turkey on Tuesday condemned missile attacks targeting the Saudi capital Riyadh, reports Anadolu Agency. "It has been learned that Riyadh, the capital of Saudi Arabia, has been the target of missile attacks for the second time in the last three days," a Turkish Foreign Ministry statement. "We strongly condemn these attacks, which have targeted civilian settlements and appear to have been neutralised by Saudi air defense systems," it added. The statement conveyed condolences to the brotherly people of Saudi Arabia. According to Saudi media, an explosion hit Riyadh on Tuesday. Social media users shared images of a ballistic missile that was neutralised in the air. No official statement has been made on the matter yet. On Saturday, the Saudi-led coalition in neighboring Yemen […]</div>