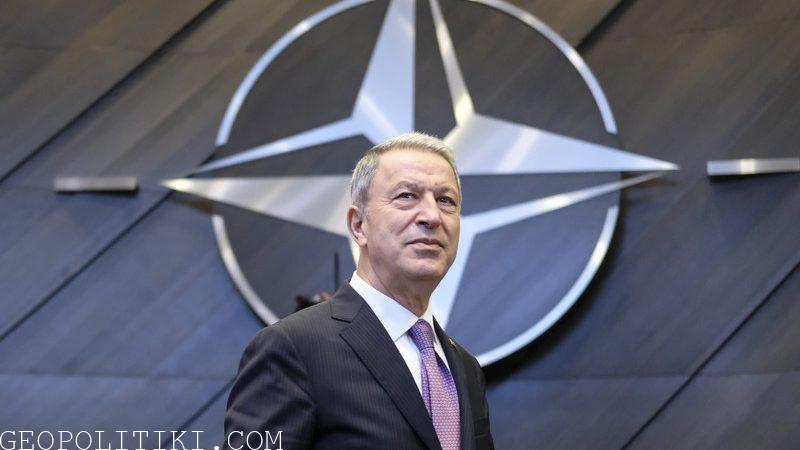 The S-400 missiles acquired by Turkey from Russia pose a greater threat to NATO and the United States than the S-300s, Pentagon spokesman Thomas Campbell said.

“All bids to buy American Patriots have been rejected by Turkey,” Voice of America quoted Cambell as saying on Saturday.

Cambell called on Turkey not to maintain the Russian missiles. “These buys provide income and influence to the Russians. Turkey is a long-term and valuable NATO ally, but that is not in accordance with Turkey’s obligations to NATO,” he said.

Relations between Turkey and the United States have gotten worse due to the purchase of Russian S-400 air defense systems by Turkey.

In response to the Turkish buy, the United States has excluded Turkey from the F-35 stealth fighter program. Washington also imposed sanctions on Turkish Defense Equipment officials in December.

In response to the Turkish buy, the United States has excluded Turkey from the F-35 stealth fighter program. Washington also imposed sanctions on Turkish Defense Equipment officials in December.

In an effort to resolve US-Turkish disputes, Ankara sent a letter to Washington proposing a solution for the S-400s, what Turkey calls the Cretan model.

In the late 1990s, Cyprus delivered to Greece the S-300 missile systems it bought from Russia, which were then placed on the island of Crete in an inactive state (until 2013).

On Friday, Turkish Defense Minister Hulusi Akar said among others that some NATO members could be given the opportunity to use the Russian S-400 system in the same way as the S-300 is used.

He also mentioned that the US is responsible Turkey could not buy Patriots and turned to s-400s.

In particular, he said: “For 10 years, we have not received adequate and appropriate responses for our technological cooperation, timely delivery and reasonable price expectations, which we emphasized in our proposals presented to the American side. The letter we wrote to our interlocutors about problem solving has not yet been answered.

The S-400 defense system is used when needed against threats and dangers. If there is no intention to attack Turkey, it does not harm anyone. In some NATO countries, S-400s could be used in the same way as S-300s.”

“MR. BIDEN, WHO THE HELL ARE YOU?” – Aksener versus Erdogan

“Turkey is constantly losing because of this ignorance of the government. We lose in every area. This is what happened...

On Tuesday, the Aviation and Missile Center under the US Army’s Combat Capabilities Development Command (CCDC) posted a photo on...

His appreciation to the “Turkish friends” the Russian Foreign Minister expressed during his meeting with his Turkish counterpart Mevlut Cavusoglu, referring to...

We are armed with the fastest “Hydrosonic” Missiles – Trump

"We now have the greatest, most modern military in the history of our country. We have brand new fighter jets, brand new bombers, brand new missiles, and rockets. We have hypersonic and hypersonic missiles, you know what hydrosonic is? Water.

Putin’s message: “If anyone crosses Russia’s red lines will regret it”

Russian President Vladimir Putin said in his annual address to the Russian nation on Wednesday that he hopes no country is...

President Joe Biden has intensified his pressure on Israeli Prime Minister Netanyahu to end clashes with Hamas. The White House...

Israel launches airstrikes on Gaza in response to rocket attacks

Several strikes in the eastern and central areas of the Gaza Strip were carried out by the Israeli Defense Forces...

The Greek Minister of National Defence, Mr. Nikolaos Panagiotopoulos, participated on Tuesday, April 7th, in the Ministerial teleconference for the “Task Force Takuba”...

The US Navy’s stealthy destroyer, the USS Zumwalt, has fired a missile for the first time, the service announced on...

KURDS IN SYRIA: “We will release 15,000 ISIS prisoners if Turkey attacks”

MORE than 15,000 ISIS fanatics will be SET FREE if Turkey follows through on a threat to attack Kurds in...