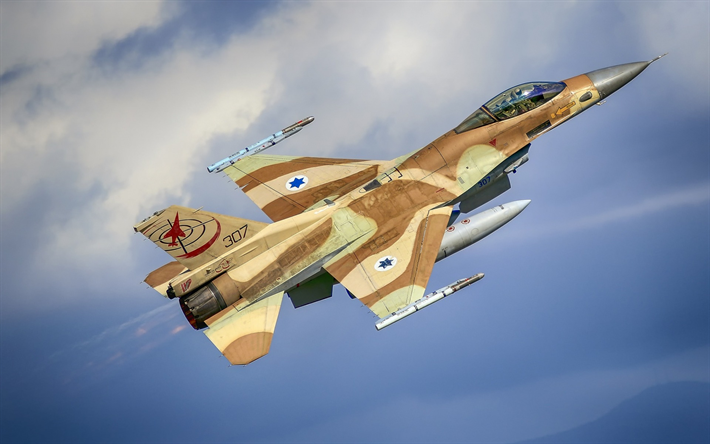 One Syrian soldier was killed and several others were injured in an Israeli airstrike on a military base in the Damascus province near the Zambani Valley, according to the Syrian state news agency SANA.

A military source announced through the news agency that:

“Today at 01:30 (22:30 GMT), the Israeli enemy carried out an airstrike with rocket fire from northern Galilee, targeting a unit of our air defense forces in the area of ​​Nabi Havel”

“The Syrian air defense managed to intercept many of the Israeli missiles but we also had wounded and one dead,” the same source told SANA.

The Syrian Observatory for Human Rights said the number of injured had risen to five, two of them in critical condition.

Israeli airstrikes targeted and destroyed Hezbollah rockets and ammunition near the town of Zabadani on the borders with Lebanon, the Syrian Observatory for Human Rights said.

Israel has refused to confirm or deny the attack.

“We do not comment on foreign media reports,” an Israeli military spokesman told AFP. 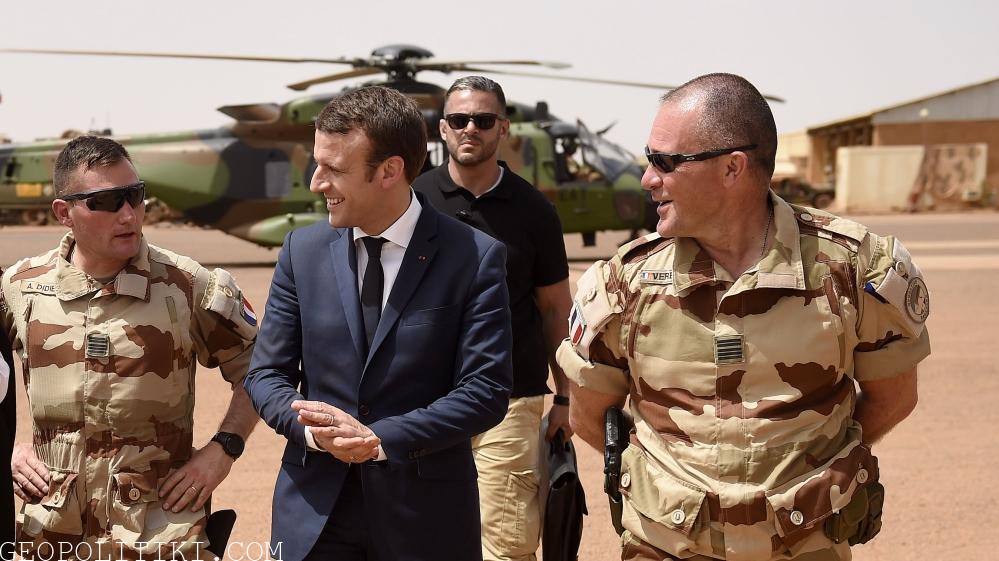 The Greek Minister of National Defence, Mr. Nikolaos Panagiotopoulos, participated on Tuesday, April 7th, in the Ministerial teleconference for the “Task Force Takuba”...

Manolis Bikakis was a Greek soldier who fought in Cyprus during the Turkish invasion of 1974 as a member of the 1st Commando Squadron. For his... 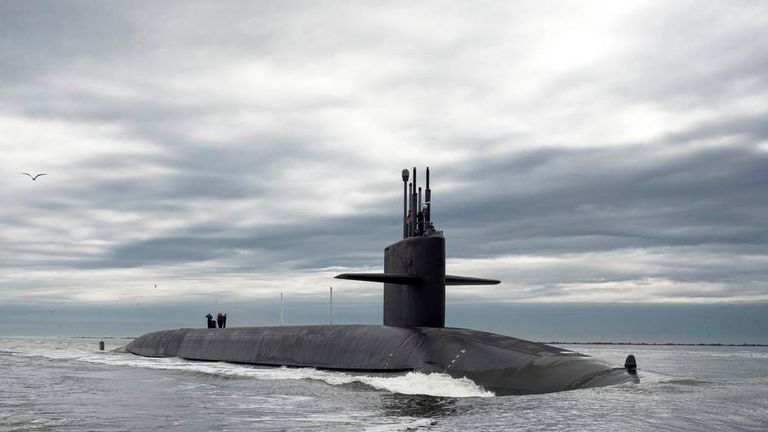 US submarine cross the Strait of Hormuz

The Pentagon announced Monday that a U.S. nuclear submarine will cross the Strait of Hormuz for the first time, accompanied... 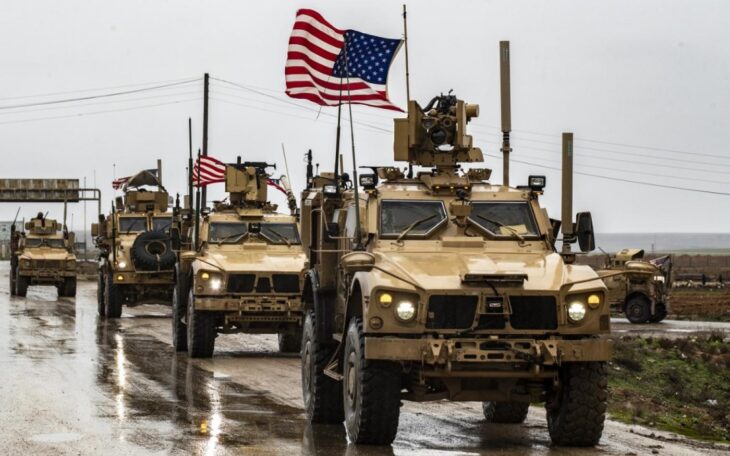 The U.S. Army came under rocket fire in eastern Syria

US Forces based in Eastern Syria on Saturday came under suspected rocket fire with the Pentagon representative stating that there... 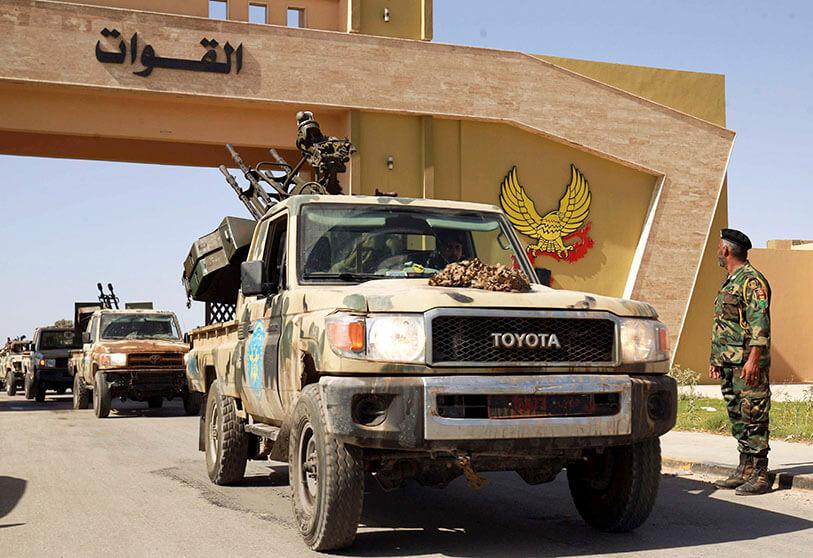 The LNA has put its forces on the Sirte – Al Jufra axis at full readiness today. This move came...

The State Department announced on Monday siting Mike Pompeo: Today, the United States is imposing sanctions on the Republic of...

Russia deployed forces near Afghanistan’s border with Tajikistan on Tuesday as it prepares for military drills next month. T-72 tanks...

IDF announced that its forces are attacking Gaza which is, an important escalation in the region and HAMAS is now...

Mesut Hakki Casin, Τurkish President’s advisor, who has claimed before that he will occupy Alexandroupolis and will shoot a Greek...

A clear message to Turkey and personally to Turkish President Recep Tayyip Erdogan that the EU will never accept a two-state...