Tensions between the Kurdish Democratic Party of Iraq (KDP) and the Kurdish Workers’ Party (PKK) have peaked amid allegations that a US-backed PKK-backed Syrian military militia attacked Iraqi Kurdish forces in Peshmerga on Tuesday.

Barzani, the prime minister of the Kurdistan Regional Government (KRG) in Iraq, issued a statement saying a large group of YPG fighters had attacked Peshmerga units using heavy weapons. The YPG is the dominant force in the US-backed Syrian Democratic Forces (SDF).

“I call on our friends and colleagues in the World Coalition to ensure that the YPG does not repeat this act of aggression. The YPG cannot be allowed to use foreign aid to launch attacks on our territory.”

He even warned that “Any repetition would be seriously detrimental to regional security.”

“We will repel the Russians, we are ready” – Ukrainian Foreign Minister

“Ukraine is ready to repel Russian aggression, politically and diplomatically as well as militarily,” said the Ukrainian Foreign Minister Dmytro...

Turkish Foreign Minister Mevlüt Cavusoglu decided to give “friendly advice” to his Greek counterpart, Nikos Dendias. Cavusoglu responded to a...

Ukraine reported plans to sign an agreement with Indonesia for anti-ship cruise missiles. As indicated by a Defense Express report,...

For the second day the situation in Lake Shev in and around Armenia’s Syunik province is explosive, Armenian Prime Minister...

Russia about downed Mi24 by Azerbaijan: “We did nothing because they apologized” 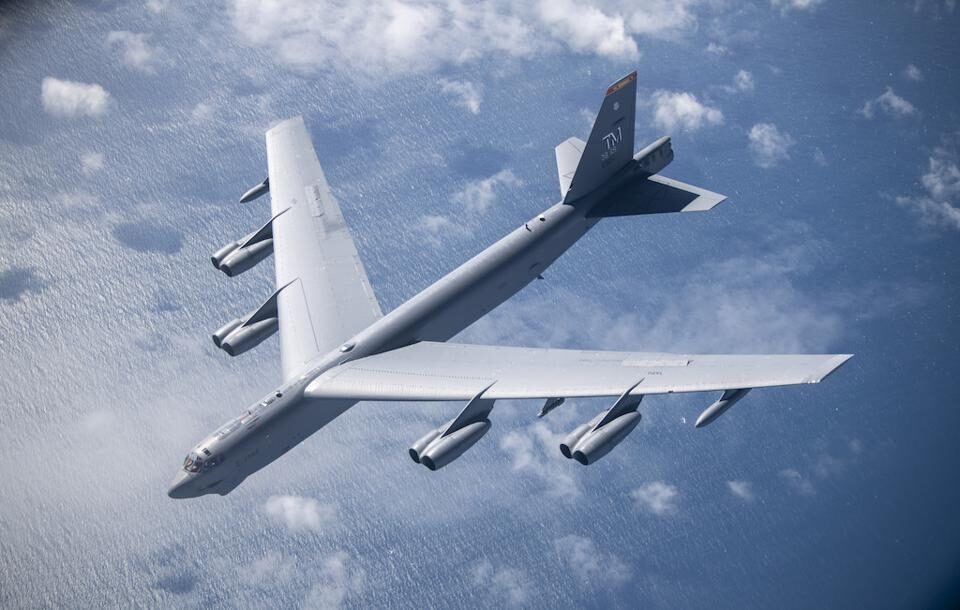 The head of the Turkish presidency’s communications department, Fahrettin Altun, once again took to Twitter to condemn the Israeli-Gaza conflict,...