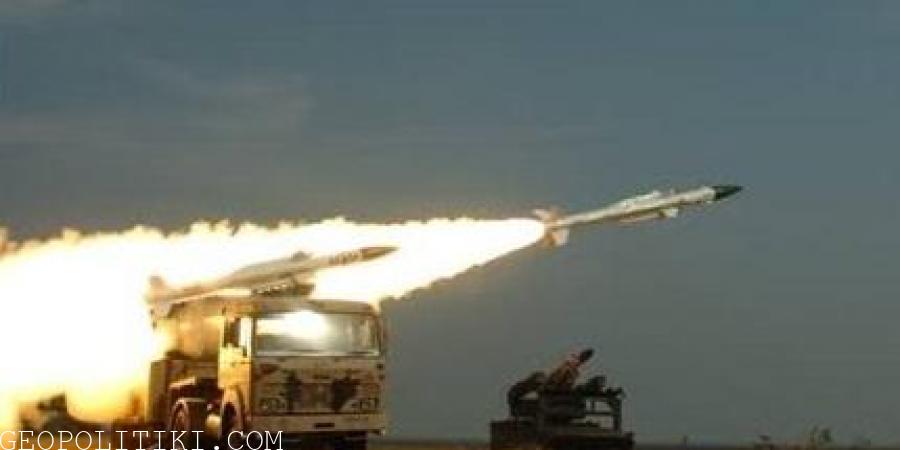 In a major milestone in the ongoing surface-to-air missile (SAM) programme, India successfully conducted the first test of ‘Akash-Next Generation’ (Akash-NG) from a defence facility off Odisha coast on Monday.
Defence sources said the missile was launched from a mobile platform positioned at the Launching Complex – III of the Integrated Test Range at about 2.30 pm against an electronic target. A defence official from New Delhi said that all the mission objectives had been met and the missile system had performed as expected. “The mission was 100 per cent successful as the missile intercepted the electronic target as simulated. The missile will significantly bolster India’s air defence system,” he said.

The successful maiden test of surface-to-air Akash-NG assumed significance as it came a few days after the Union Cabinet chaired by Prime Minister Narendra Modi gave its go-ahead to the export of Akash missile systems to friendly countries.
Developed by DRDO, the weapon system can handle multiple targets and destroy manoeuvring targets like cruise missiles, unmanned aerial vehicles and fighter aircraft.
Flying at a supersonic speed it is capable of killing both subsonic and supersonic targets. The new Akash system can defend an area of at least 10 times better compared to any short-range SAM and is capable of engaging up to 10 targets near simultaneously.
While the earlier variant of the missile has a maximum range of 30 km and can travel up to an altitude of 20 km, the Akash-NG can strike targets up to 70 km away.
The two-stage new generation missile has a cylindrical body with four cropped delta fins at mid-body and four tail fins. Apart from the new propulsion system, it possesses indigenous active RF seeker, laser proximity fuse, electro-mechanical actuation and pre-fragmented warhead.
The new system comes with an Active Electronically Scanned Array (AESA) multi-function radar that features all three functions – search, track and fire control in one platform. The earlier version, which is in service, is guided by a phased array fire control radar, said the defence official.
Akash is India’s first indigenously designed, developed and produced air defence system capable of engaging aerial threats. It is the cheapest surface to air missile ever produced in the world with supersonic powered intercept.
With a command guidance system and multiple targets handling features, automated air defence operations, Akash stands out unique amongst the available short /medium range SAMs.
The development of the Akash-NG was approved in September 2016 with the funding support of around ?500 crore. 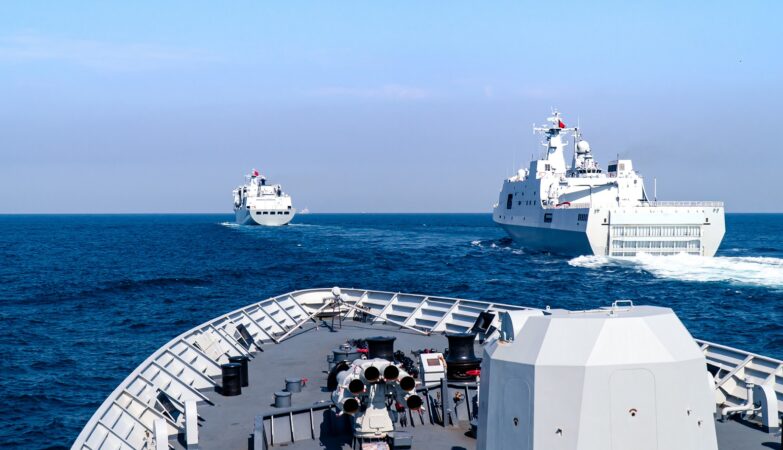