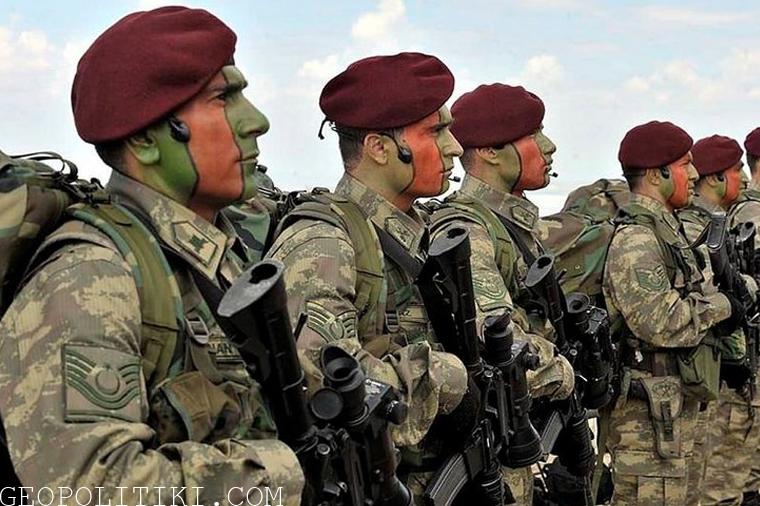 Since the airstrikes, the Turkish army has started constantly passing soldiers in the area via helicopters.

There are reports that Turkish tanks have also moved towards this area and violated the Iraqi border.

Kurdish sources say the Turkish army has suffered casualties in the battles and that some helicopters have already been forced to withdraw.

In this article:IRAQ, KRI, KURDISTAN, PKK, TURKEY, TURKISH ARMY
Up Next:

The U.S. President officially recognized the Armenian Genocide by the Ottoman Empire