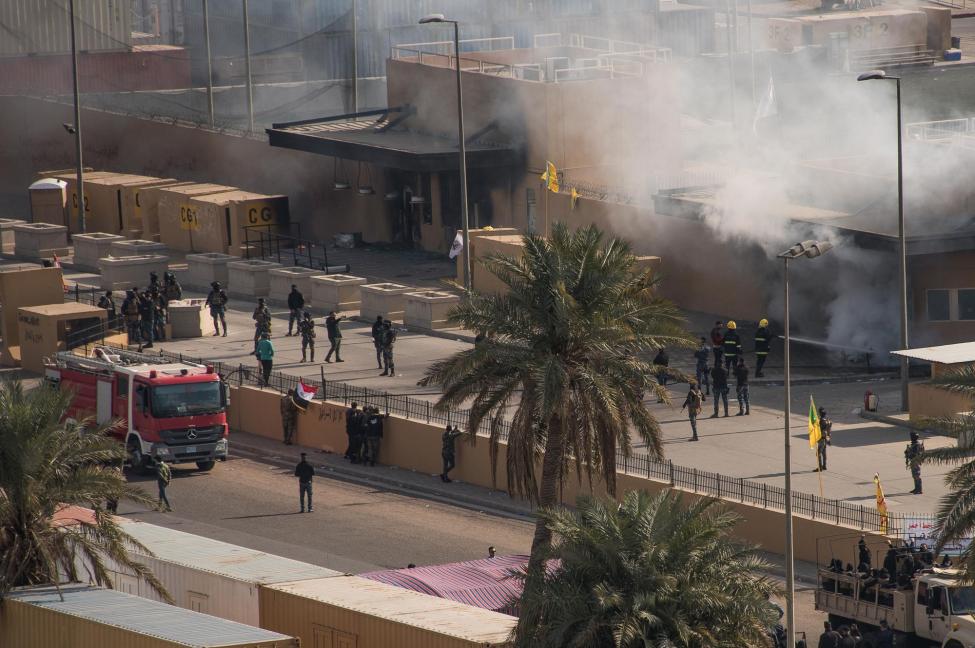 At least eight Katyusha rockets hit Baghdad’s Green Zone on Sunday in an attack targeting the US embassy, ​​causing minor damage in the compound, the Iraqi army and embassy said.

The Iraqi army said in a statement that an “outlaw group” had fired eight rockets. Most of the rockets hit a residential complex and a security checkpoint inside the area, destroying buildings and cars and injuring an Iraqi soldier.

Sirens blared at the US embassy compound in the Green Zone, which houses government buildings and foreign missions.

An anti-missile system intercepted one of the rockets, according to a security official whose office is located in the Green Zone.

The US Embassy condemned the attack and called on all Iraqi political and government leaders to take action to prevent such attacks and to hold those responsible accountable. 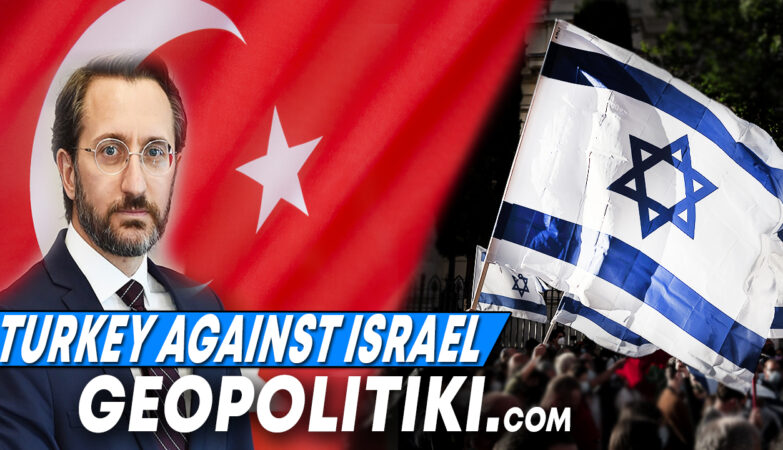 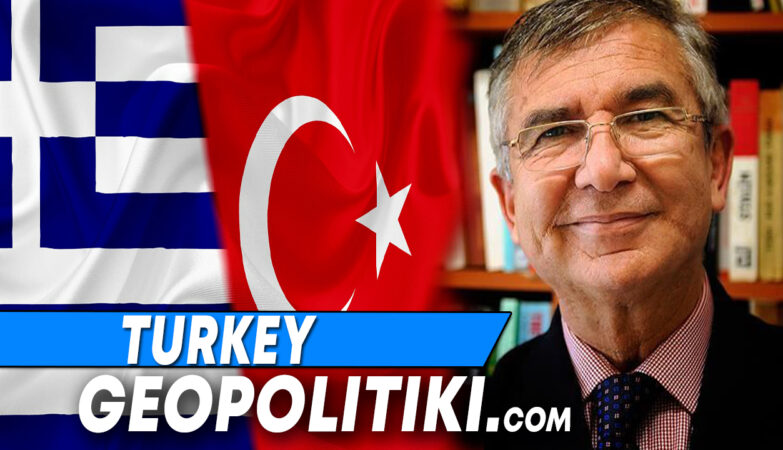 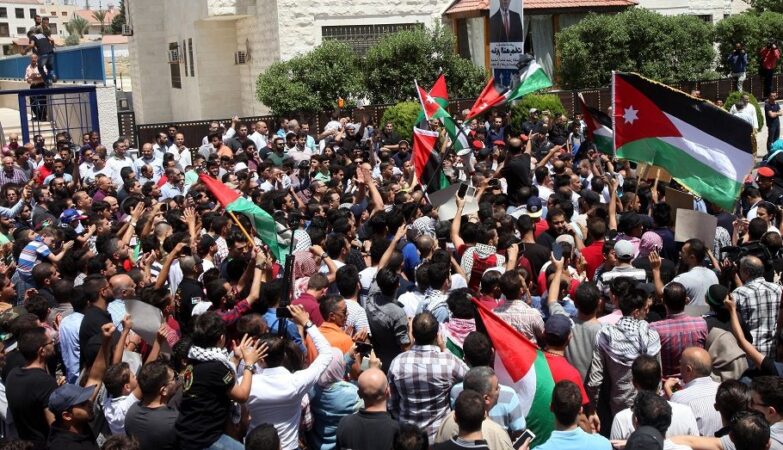