Ersin Tatar, president of the occupied part of Cyprus, told a Turkish Cypriot channel on Friday that his “state” would stand by Turkey in its efforts for rights in the eastern Mediterranean.

“We are determined to defend our joint interests with Turkey in the eastern Mediterranean,” Tatar was quoted as saying by the Turkish daily Sözcü. “There will be no stepping back from the Blue Homeland project. We are determined. Nobody should expect otherwise.”

The Blue Homeland is the official doctrine of Turkey’s claims to the territorial waters of the Aegean and the Mediterranean that disregards the internationally-recognized borders with Greece, Cyprus, and other Mediterranean countries.

Turkey’s support for the Turkish Cypriots in opening the city of Varos was “great” and “left its mark on 2020,” Tatar said.

“Right now what we opened was the coastline, it is public-owned and we haven’t touched private property. We can see Varosha as an open area from now on.”

Tatar said the opening of Varos would not necessarily contradict the 1994 UN resolution, which considers unacceptable any attempt to colonize any part of the fenced buffer zone by people other than its residents.

The European Parliament condemned in November Turkey’s illegal activities in Cyprus, including the opening of Varos and hydrocarbon exploration efforts in internationally recognized waters of Cyprus and Greece. 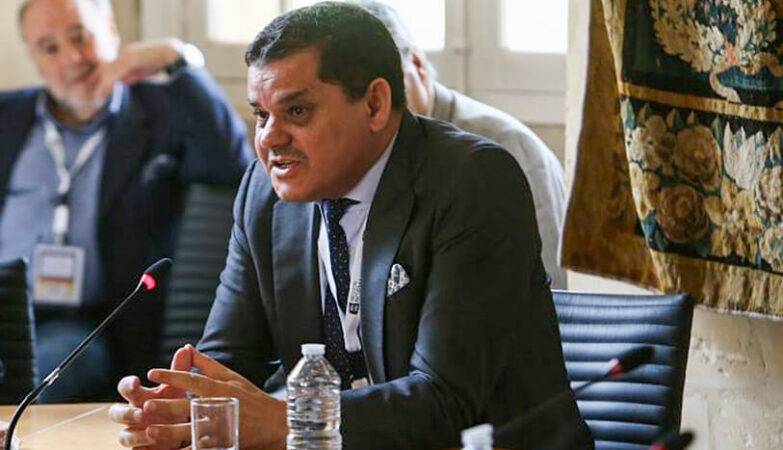