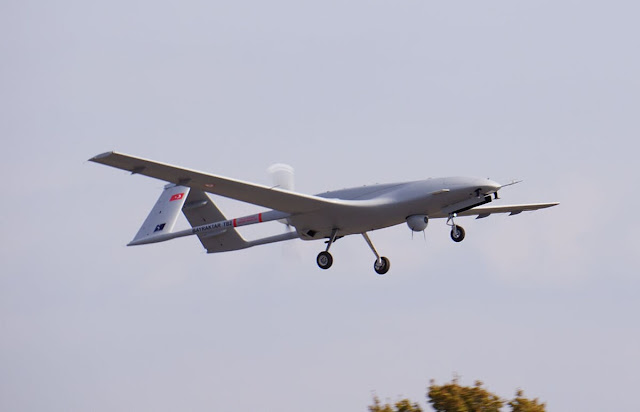 Turkey’s stance is that these islands are not named in the agreements.

According to Turkey, the dominance of the islands is still unclear and must be determined by agreement.

According to Article 12 of the Treaty of Lausanne, the islands, which are less than 3 miles from its coast, remain in Turkey unless otherwise stated. Imia islands are 3.7 nm. off the coast of Turkey.

Article 15 of the same Treaty provides that Turkey confers on Italy the Dodecanese islands “and the islands that depend on them“ (including Imia). Later, in 1947, with the treaty of Paris, the Dodecanese were granted by Italy to Greece.