The US Senate on Wednesday prevented an effort to block an arms deal between the United States and the UAE. Senators voted 47 to 49 on the measure, falling short of the majority required to prevent the sale of over $23 billion in stealth F-35 jets, unarmed drones, and other weapons

“On this sale, in particular, the consultative process was really important, because this sale is as big and as hairy and as complicated as you get,” Democratic Sen. Chris Murphy said on the Senate floor. “We are for the first time selling F-35s and MQ-9 Reaper drones into the heart of the Middle East. Never done before.”

In November, a human rights group Amnesty International criticized the US export of military equipment such as armed drones and 50 F-35 Lightning II aircraft to the UAE, saying they will be used in the armed conflict in Yemen.

“The United States must resolutely refrain from supplying weapons that could be used in the conflict and not transfer weaponry to the UAE, or risk complicity in likely war crimes in Yemen,” the statement said.

In a statement announcing the sale, Secretary of State Mike Pompeo said the agreement “offers a once-in-a-generation opportunity to positively transform the region’s strategic landscape. Our adversaries, especially those in Iran, know this and will stop at nothing to disrupt this shared success. The proposed sale will make the UAE even more capable and interoperable with US partners in a manner fully consistent with America’s longstanding commitment to ensuring Israel’s Qualitative Military Edge.”

The UAE is the first Arab country to receive the stealth fighters as well as the second country in the region after Israel. 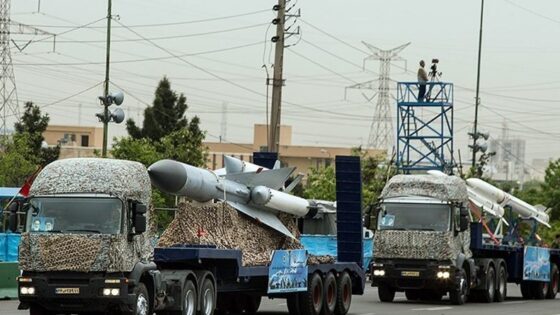