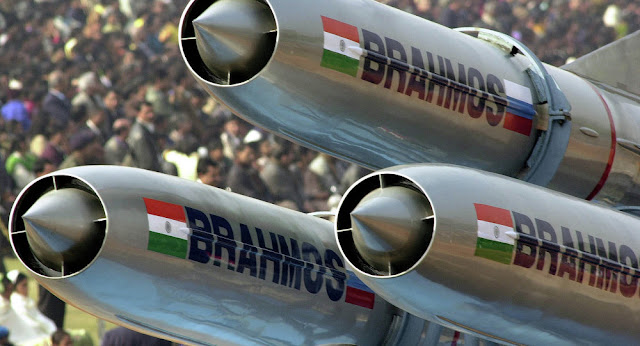 India made a successful shot of the BrahMos anti-ship missile as it striked its target at 290 km.

India and Russia are seeking to further extend the missile’s range and to test its ability to hit the target at a distance of about 500 km.

The increase in missile range was made possible after India’s introduction of missile control regime (MTCR) in 2016.

DRDO claimed that another version of the missile with a range of up to 800 km is in progress.

NOW: Jordan urges people to "Stay away from Israel" | GEOPOLITIKI 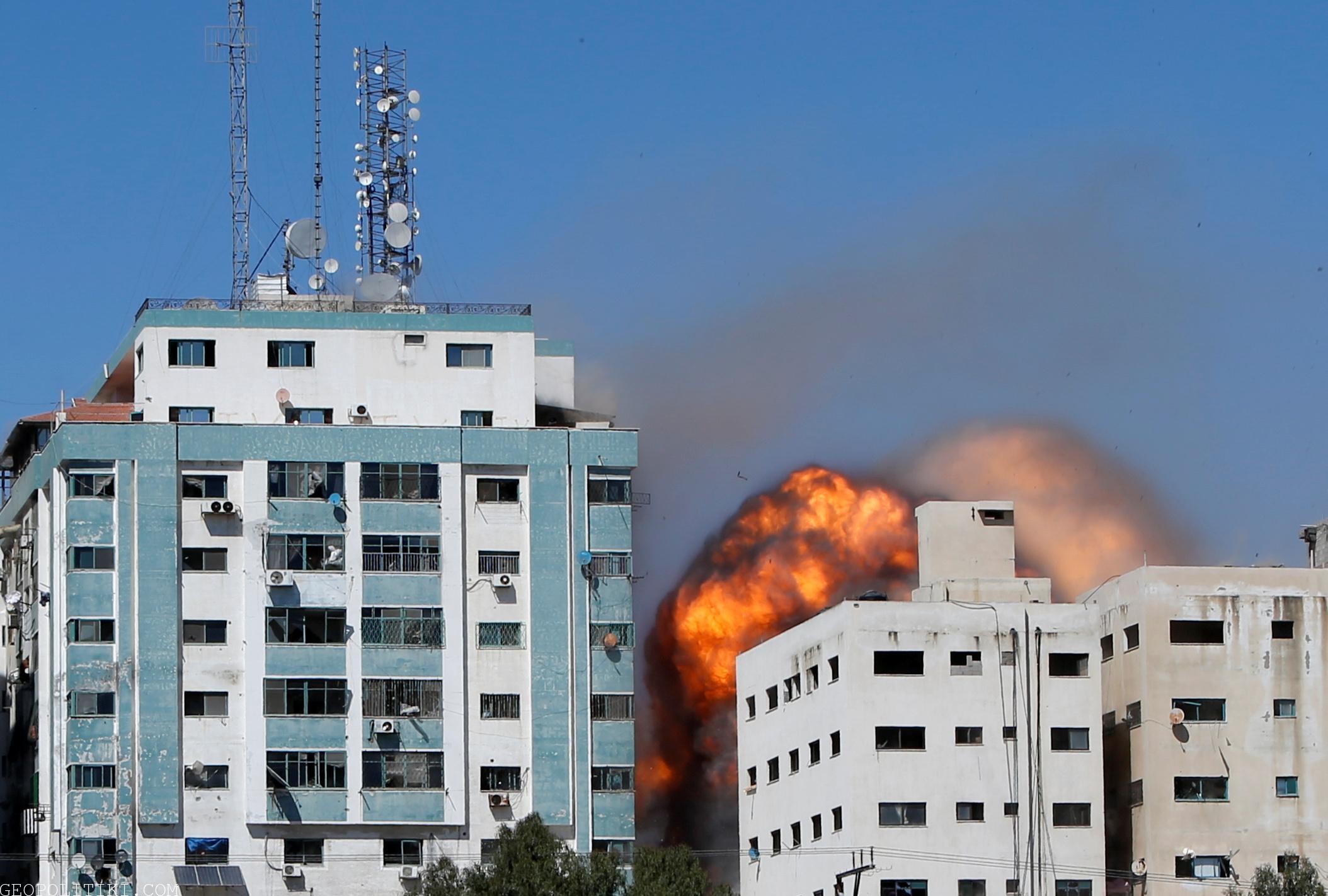 May 14, 2021May 14, 2021
We use cookies on our website to give you the most relevant experience by remembering your preferences and repeat visits. By clicking “Accept”, you consent to the use of ALL the cookies.
Cookie settingsACCEPT
Manage consent