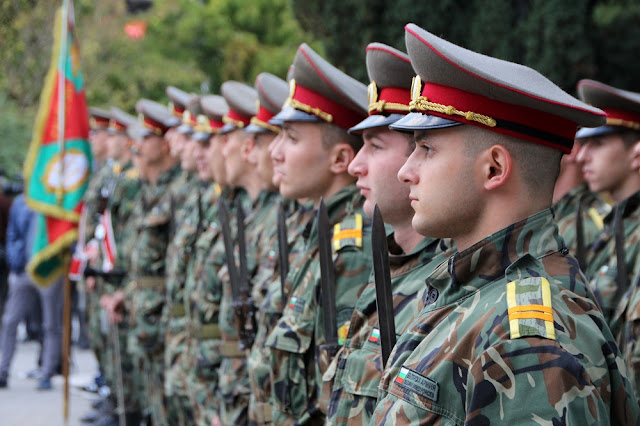 In February 2019, the Bulgarian Ministry of Defense delayed the procurement of 150 new wheeled armored vehicles to equip three battalion-size battle groups for a mechanized brigade. For this new tender, Bulgaria plans to select a winner by December 2019.

The Bulgarian defense ministry had announced a plan to spend €1.75 billion on rearmament programs between 2017 and 2029. The programs envisage the purchase of new combat aircraft for €750 million, multi-purpose modular patrol vessels for €410 million and military equipment for land forces for €610 million.

Currently, Bulgarian armed forces are mainly equipped with Soviet-made wheeled armored vehicles including BTR-60PB 8×8 personnel carriers and BRDM-2 4×4 armored vehicles. Bulgaria has also developed a modernized version of the Soviet-made BTR-60PB (called BTR-60PB-MD) with a new engine, a new design of the hull with side doors and additional protection.

The vehicles presented by the four selected competitors are the Boxer from ARTEC (Rheinmetall- Krauss-Maffei Wegmann), the VBCI from Nexter, the AMV from Patria and the Piranha 5 from General Dynamics European Land Systems.

An interdepartmental working group on selecting the final contractor has a deadline set on December 20, 2019, to analyse and evaluate the submitted bids, the Defence Ministry said. The time interval for the contract implementation covers 12 years.
source : armyrecognition.com