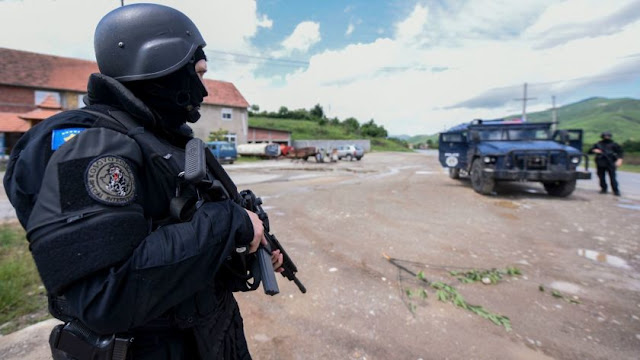 “Entries and exits between Kosovo and Serbia will be made only with ID cards,” RTK reported citing government officials.

According to the Kosovan authorities the decision was based on the Pristina-Belgrade agreement reached in Brussels in 2011 on free movement of citizens.

The passport is not recognised as a travel document between the two countries under the Brussels agreement, Kosovo’s interior minister, Ekrem Mustafa, was cited as saying.

The new border police measure will affect citizens of central Serbia who travel via Kosovo to Albania and Montenegro.

Serbian Prime Minister Ana Brnabic in her reaction to the decision said that not allowing Serbian citizens to enter Kosovo with Serbian passports was the best indicator that Kosovo “is a quasi state with chaotic political situation.”

“Pristina is just looking for ways to harass citizens for no reason, taking anti-European moves,” director of the Serbia’s Office for Kosovo Marko Djuric said.

Follow us on Google News!
Write your opinion in the comments
In this article:GEOPOLITIKI, NEWS, WORLD
Up Next:

The Bulgarian army is looking for new armored vehicles

Armenian President Armen Sarkissian resigns, claiming that he had no influence on the country’s foreign policy.