‎Greece after a series of budget cuts for its armed forces moved ahead and now is arming to the teeth against Turkish aggression in East Meditteranean.

The Greek plan consists of acquiring the state of the art Rafale Jet fighters, 4 new Frigates, armed UAV’s from Israel, upgrade of its MEKO Frigates, modernization of its land forces but the most important is the supply of modern cruise missiles, anti-air missiles, and ammunitions that will boost Greek capabilities to strike hard & deep into enemy territory.

Retired Colonel Osman ‎‎Bashibuyuk, who has served in the Turkish Air Force for many years in an interview with Independent Turkey said that an air‎‎ military imbalance is coming between Greece and Turkey following the purchase of RAFALE jet fighters for Hellenic Airforce & METEOR missiles to equip these aircraft.‎

‎The colonel began his interview by recalling that Greece will supply Scalp-EG cruise missiles, AM39 Exocet, Mıca, and Meteor missiles along with the RAFALE purchase, Basibuyuk said in statements reflecting the real situation in the Aegean.

‎Turkey and Greece have a similar number of fighter jets, but the Greek air force has the largest number of aircraft of the last generation.‎

‎With the exclusion of Turkey from the F-35 aircraft. ‎Greece stepped up its efforts to modernize its air force & Navy, Turkey needed a plan to be able to cope with the Greek Air force.

‎Turkish and Greek fighter jets regularly participate in air battles over the Mediterranean and Aegean sea. ‎ ‎Therefore, air superiority is vital for Turkey, which is trying to pursue its aggressive policies in the region.‎

‎But right now it’s way behind with its F16 Block40/50 & F4 Terminators consisting of F16 Block40/50 with no prospect of acquiring new aircraft or modernizing the F16s (as the U.S. Congress has banned these options)‎

‎At‎‎ ‎‎a time when the supremacy of the Greek Air Force is already being implemented with F16 Block 52+, MIRAGE 2000-5 (+EGM/BGM) + F4 Phantom & in the coming months the modern F16 Block 70/72 Vipers armed with AESA Radar is expected to join its squadrons.

‎Thanks to Rafale’s & F16V ‎‎AESA‎‎ radar, it will see the Turkish F-16 before the Turkish operator can see it, lock it, and thanks to the range of the Meteor missile, the Rafale or the F16V will shoot down the ‎‎F16‎‎ without the Turkish being able to react.‎

‎That advantage, you know what it can do?

This Air Superiority will cost Turkey a lot.

Turkey will be totally outnumbered & within strike distance from the majority of Greek Squadrons. Turkish Navy will have to cope with Greek warships armed with Exocet missiles without even counting that Greek is moving also to acquire 4 new armed to teeth Frigates and F35 Stealth jet fighters in the coming years.

The situation will become extremely dangerous for Turkish forces especially those stationed in occupied-Cyprus. Greece will now have the ability to destroy those troops with pinpoint accuracy and mobilize Hellenic Forces in Cyprus & National Guard to launch a counter-attack on the occupied areas that Turkey occupied during an invasion in 1974.

“According to information provided by our military, in addition to the units of the Azerbaijani Army, Syrian mercenaries and terrorists,...

NATO’s member states are slated to review a proposal that seeks to construct a centralized coordination point for an allied...

ASSAD : “Syrian refugees should return to the country”

The Syrian government is working to secure the return of millions of refugees who fled the war in their country, but Western... 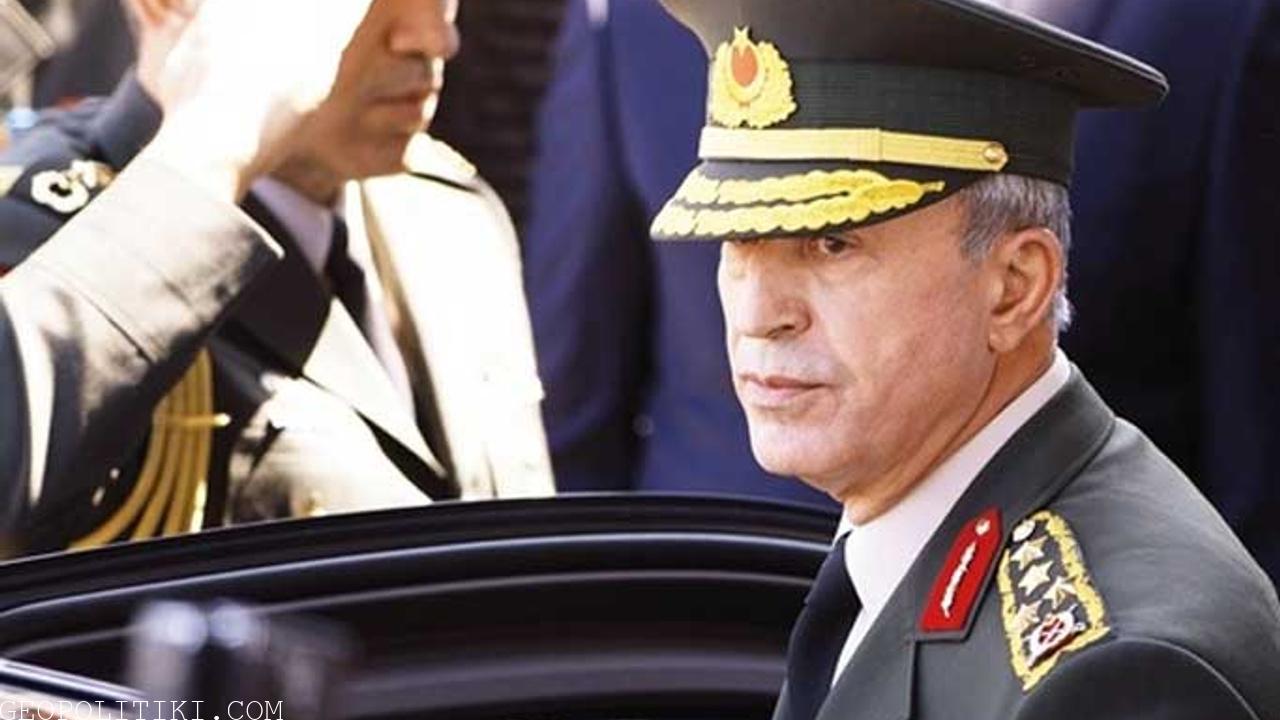 “Turkey is a powerful and strategic ally of NATO and the United States,” the Turkish Minister of Defence, Hulusi Akar,...

The potential of Russia’s strategic nuclear weapons is currently over-guaranteed, said Yury Solomonov, chief designer at the Moscow Institute of...

The Chinese communist regime is aggressively trying to expand its influence abroad while multiplying its threats to countries trying to resist its pressure....

According to a former PLA colonel, the successful launch of the DF-26B and DF-21D missiles in August is a “warning”...

The Russian company “MiG” has begun work on the project to create a new fifth–generation jet fighter A military-industrial source told Sputnik...

“We have common goals with Turkey” – Lavrov-Cavusoglu meeting

A meeting of the Foreign Ministers of Russia and Turkey was held in Sochi, Russia in order to discuss international...

Clashes in Idlib: The Syrian Arab Army repelled an attack