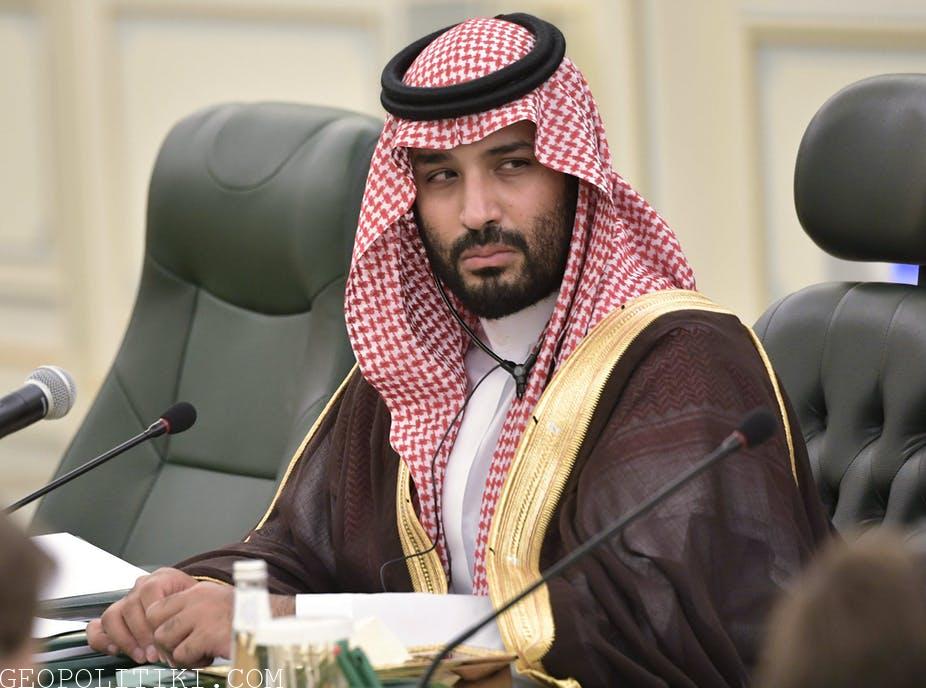 Israel’s Channel 12 announced that Netanyahu was expected to spend two hours in the UAE entirely at Abu Dhabi airport but Reuters said that the report was not immediately confirmed by Netanyahu’s office or the UAE.

Israel established formal relations with the UAE and Bahrain last September as part of an agreement brokered by the United States known as the “Abraham Accords”. The Kingdom of Saudi Arabia encouraged such rapprochement between the Arab countries and Tel Aviv, but did not go to the extent of recognizing the state of Israel itself.

In November, Israeli officials and well-informed sources stated that Netanyahu and Bin Salman had met secretly in the Kingdom, but Reuters said that Riyadh denied the claim.

Follow us on Google News!
Write your opinion in the comments
In this article:ISRAEL, NETANYAHU, NEWS, SALMAN, UAE
Up Next: 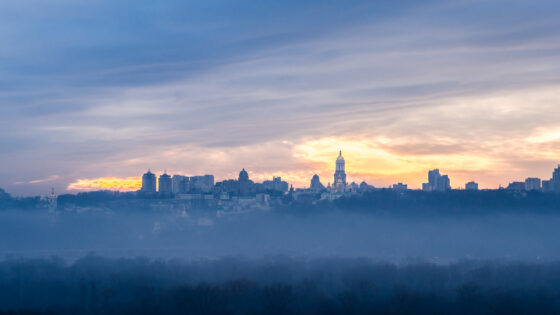