“We are pursuing an active foreign policy that has made our country a calm force for stability, security and prosperity…

“We are pursuing an active foreign policy that has made our country a calm force for stability, security and prosperity in the Eastern Mediterranean,” said Greek Prime Minister Kyriakos Mitsotakis, shortly after completing his visit to the UAE.

The Greek Prime Minister stated that his visit to Abu Dhabi and the signing of the relevant agreements constitute an upgrade of the relationship between Greece and the United Arab Emirates at a strategic level.

“Greece and the United Arab Emirates are now shaping the framework of a strategic alliance that extends not only to the areas of economic co-operation, but also to the areas of co-operation in defense and foreign policy,” he said.
The Greek Prime Minister was accompanied by the Greek Minister of Foreign Affairs, Nikos Dendias, who during the visit signed a Joint Declaration of Strategic Partnership and a Joint Agreement on Foreign Policy and Defense with the UNITED ARAB EMIRATES

Rafael and Israel Missile Defense Organization  Complete Successful Series of Advanced Tests of the new version of the Israeli Air... 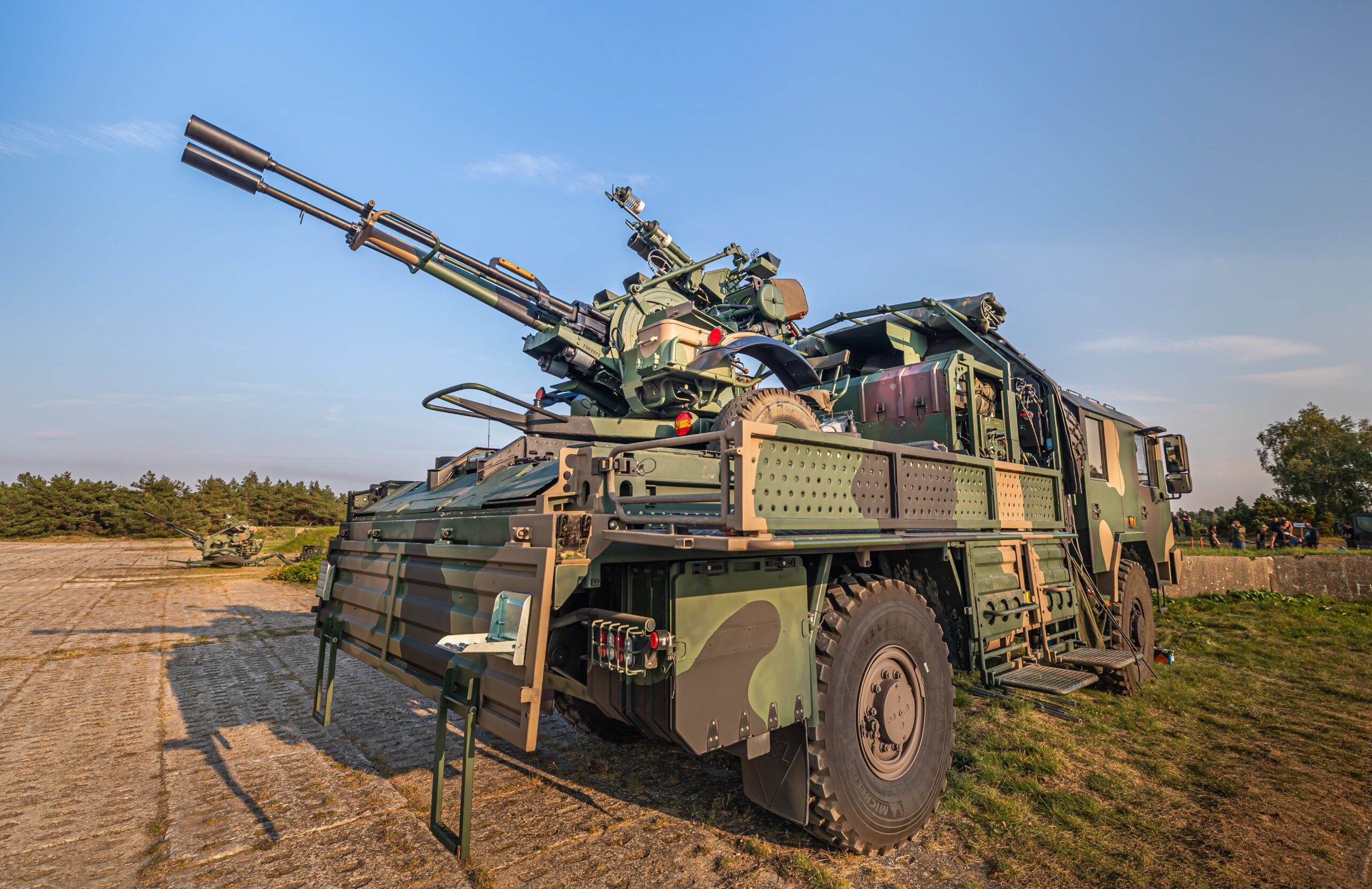 UKRAINE’S DEMAND: “We should not ask NATO to become member-state”

Ukraine’s President said that the country deserves to be a full member of NATO adding it is not the one...

Russia ready to back direct talks between Israel & Palestine

Russia announced the willingness to organize direct Israeli & Palestine talks in an effort to de-escalate the situation in Gaza.... 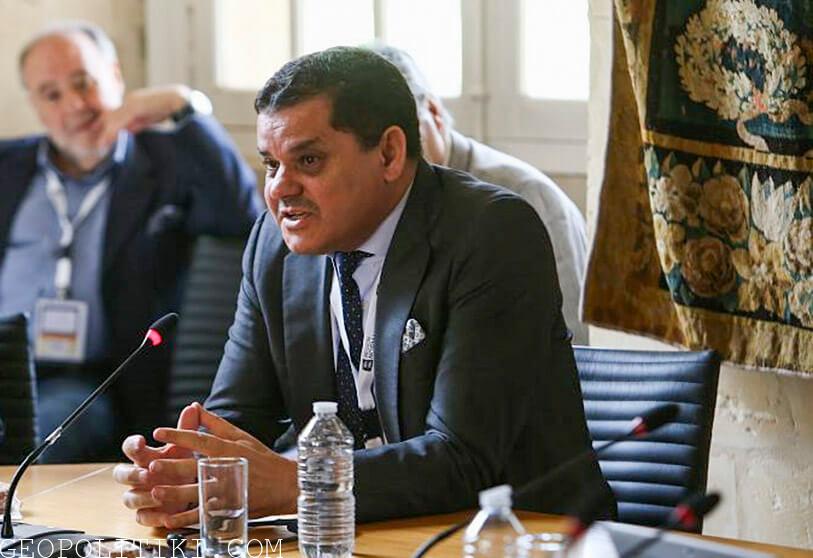 His appreciation to the “Turkish friends” the Russian Foreign Minister expressed during his meeting with his Turkish counterpart Mevlut Cavusoglu, referring to...

The TOS-1 Buratino is the world’s only Russian MLRS self-propelled system that has seen global action in conflict zones such as Afghanistan, Chechnya, Iraq,...

In Iceland, there was a major volcanic eruption of Fagradalsfjall near Reykjavik

The country has declared a state of emergency. Air traffic has already been suspended. The first reports of the incident...

Syrian air defense repelled an Israeli attack near the city of Aleppo in northern Syria on Monday night. According to...