KURDS IN SYRIA: “We will release 15,000 ISIS prisoners if Turkey attacks”

Fighting between Assad and SDF 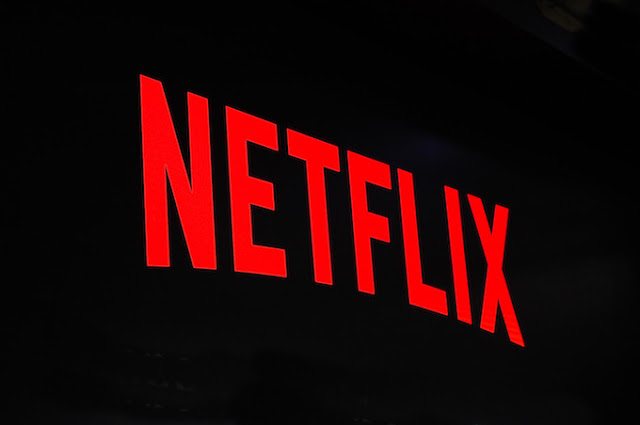 A map with Turkey split in two appears for a few seconds in Netflix’s series “The Spy”.

It is a spy thriller series of six episodes, centered on a Mossad agent in Syria. On a map shown in one of the series’ episodes appears Turkey with its southeastern part marked in yellow.

This incident has caused an upheaval in Turkey and may put Netflix back in the Turkish government’s target.

In this article:
Up Next:

Fighting between Assad and SDF