According to a statement from the Russian Ministry of Defense, a Russian Su-27 fighter escorted a French spy plane approaching…

According to a statement from the Russian Ministry of Defense, a Russian Su-27 fighter escorted a French spy plane approaching the Russian border over the Baltic Sea.

“The crew of the Russian fighter jet recognized the air target as an Atlantic-2 reconnaissance aircraft of the French Air Force and escorted it over the Baltic Sea,” the statement said.

In order to identify the air target and to prevent the violation of the state borders of the Russian Federation, a Su-27 fighter jet was lifted by the Baltic naval air and air defence forces.

Russia has stated that there was no violation of Russia’s state borders, adding that the flight of the Russian fighter was carried out in strict compliance with international regulations.

Turkey at the risk of US Sanctions for activating S400

Taliban WARNED Turkey about its troop presence in Afghanistan

The Taliban on Tuesday warned Turkey not to extend its troop presence in Afghanistan when US forces leave the country, insisting the decision...

The relationship between Greece and the United States is constantly being upgraded with Greek base of Souda being informally transformed...

Shocking: Rudy Giuliani is under investigation over Turkish lobbying

Rudy Giuliani revealed by US federal authorities that was paid more than $30.5 million to influence US politics or public...

The spokesperson of the Russian Foreign Ministry Maria Zakharova announced on Saturday that the Russian Federation welcomes Azerbaijan’s decision to...

How Biden Can Reduce the Danger of Nuclear War 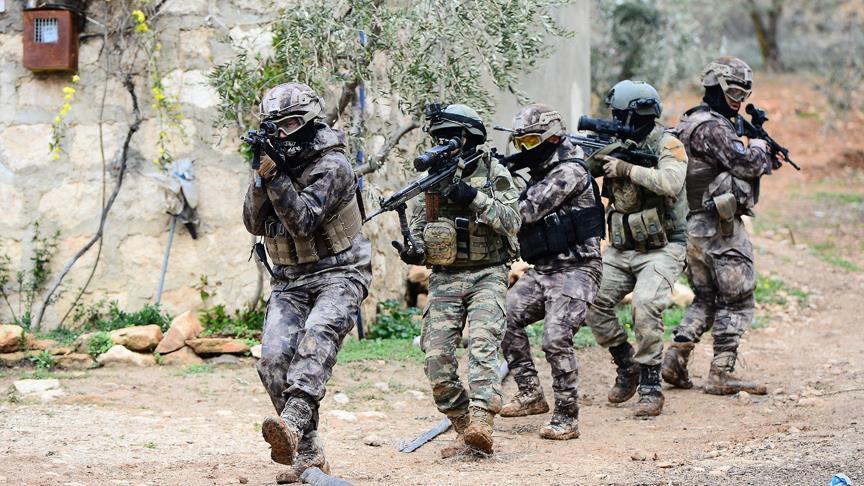 Two groups of Turkish-backed Islamist militants clashed Saturday in northwestern Syria at the Aleppo governorate. According to local reports, clashes...

“We are pursuing an active foreign policy that has made our country a calm force for stability, security and prosperity...

Over 100,000 Russian troops on the Ukrainian border

At a press conference on Monday, Josep Borrell said that more than 150,000 Russian troops are on the border with...

The M109A7 will replace the M109A6 Self-Propelled Howitzer, formerly known as the Paladin Integrated Management program, as one of the...