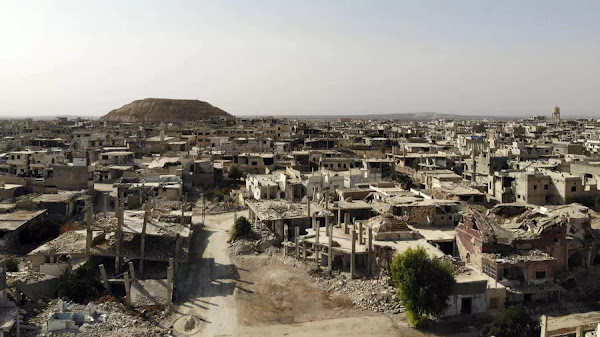 According to Sputnik Arabic, who quoted local sources in the countryside of Deir Ezzor, the Al-Akidat Tribe’s forces managed to capture a number of the SDF’s sites along the eastern Euphrates after clashes with light weapons in the town of Al-Shuhail.

One of the sites attacked by the Al-Akidat forces was a water crossing that connects the SDF and government territories near Al-Shuhail.

The seizure of this crossing by the Al-Akidat forces gives them access to government areas west of the Euphrates.

Al-Shuhail is located on the eastern bank of the Euphrates River, where the confluence of the two rivers (Al-Khabur and Euphrates) takes place and the residents of the town are members of the Al-Akidat Tribe.

In this article:
Up Next: