Reports of “unusual Russian military activity near Ukraine’s border and occupied Crimea” as the U.S. Embassy in Ukraine statement says prompted the U.S. to issue a warning to American citizens living in Ukraine.

The statement reads that “Level 4 travel advice for Ukraine is still valid due to Russian occupying forces in Crimea, armed conflicts in the eastern parts of the Donetsk and Luhansk regions, and COVID-19, which applies to the entire country of Ukraine.

American citizens are reminded that border security conditions can change with little or no notice and that they should be careful. To obtain additional information, visit our website and our social media pages.” concludes the announcement of the U.S. Embassy on the issue of Ukraine.

Apart from the announcement issued by the U.S. Embassy, we recall that as we informed you about a week ago, the American Foreign Minister, Anthony Blinken, stated about Ukraine:

“We are concerned about reports of unusual Russian military activity near the border with Ukraine. We are monitoring the situation very closely. As we always do, we will continue to communicate closely with our allies on this issue. As we have made clear, any aggressive action will cause great concern in the United States.”

In response, the Kremlin spokesman had said that Russia has never threatened anyone and that it is up to it what it does with its troops within its own borders.

GEOPOLITIKI.COM with information from the U.S. Embassy in Ukraine

Follow us on Google News!
Write your opinion in the comments
In this article:GEOPOLITIKI, NEWS, RUSSIA, UKRAINE, USA
Up Next:

M1117s in Greece: The first batch of the armored vehicles arrived in Athens 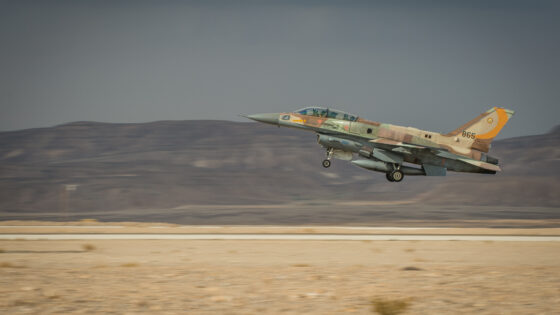 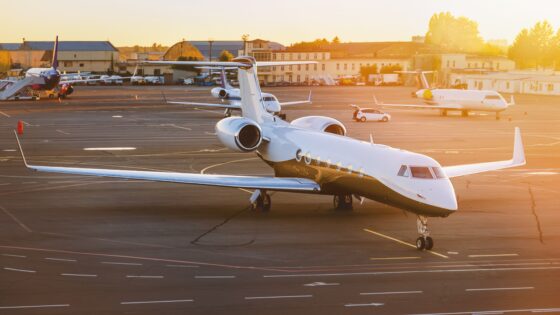