WAR DRUMS: Macron to Azeris "GET OUT OF ARMENIA NOW"

Member of Russian Duma: "We should now put Azerbaijan in its place"

Battles in Armenia and asymmetric warfare against Artsakh 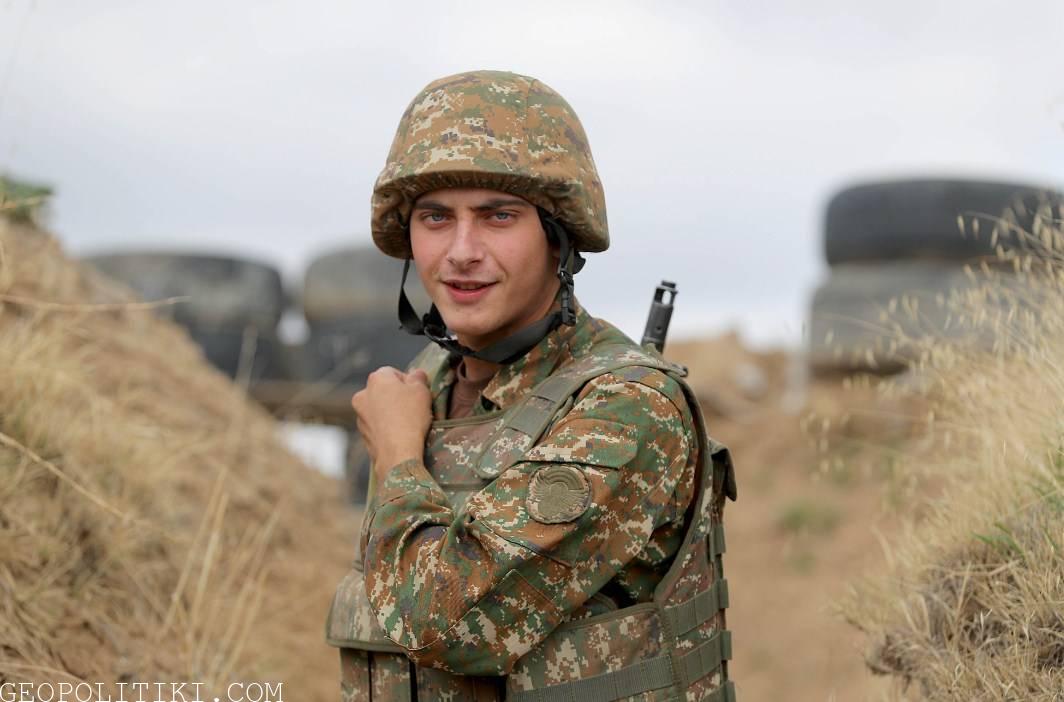 WAR DRUMS: Macron to Azeris “GET OUT OF ARMENIA NOW”

WAR DRUMS: Macron to Azeris "GET OUT OF ARMENIA NOW" - GEOPOLITIKI.COM

Armenia has appealed to the Collective Security Treaty Organization (CSTO) to hold consultations on its border dispute with Azerbaijan after Azerbaijani troops occupied an area of 2,5km inside Armenian sovereign territory.

French President Emmanuel Macron demanded that Azerbaijan immediately withdraw its troops from the Armenian territory they had invaded.

“Azerbaijan’s armed forces have invaded Armenian territory. They must be immediately withdrawn. To the Armenian people, I once again say: France stands in solidarity and will remain so,”.

You have to be prepared for possible bad developments, an Armenian official stated, referring to negotiations with the Azerbaijani side.

“I am convinced that we will reach a resolution in one way or another because it is very clear that the Azerbaijani armed forces have crossed the territory of Armenia, and we definitely want to resolve the situation in a peaceful way and are ready to carry out peaceful discussions, but we must also be prepared for possible bad developments and be prepared for the protection of our territory and also in this bad scenario, we expect the support of our allies, but I hope we don’t have any bad scenarios here.”

We remind you that for now, Armenia has already enabled article 2 of CSTO that starts consultations between CSTO members & if the Azerbaijanis do not withdraw, Armenia may enable Article 4 which all CSTO members including Russia will have to declare war on Azerbaijan.

In this article:ARMENIA, AZERBAIJAN, FRANCE, MACRON, PASHINYAN, PUTIN, RUSSIA, SYUNIK
Up Next: