Yair Netanyahu, the son of the Prime Minister of Israel, posted a series of tweets today against Turkey and in favour of Greece.

“To all the Turkish bots that follow me here – a quick history lesson. You are not native to Anatolia, you came from Central Asia and committed genocide on the local Greek Christian population; Istanbul is in fact Constantinople and you captured it illegally.

You also committed genocide on the Armenians. At the moment you have illegally occupied northern Cyprus, northern Syria and Kurdistan. Your country is run by a dictator who wants to occupy and oppress the Arab world as in the days of the Ottoman Empire.”

It is recalled that Yair Netanyahu a few days ago had made yet another post on his account in which he called for an end to the occupation of Kurdistan and Northern Cyprus. 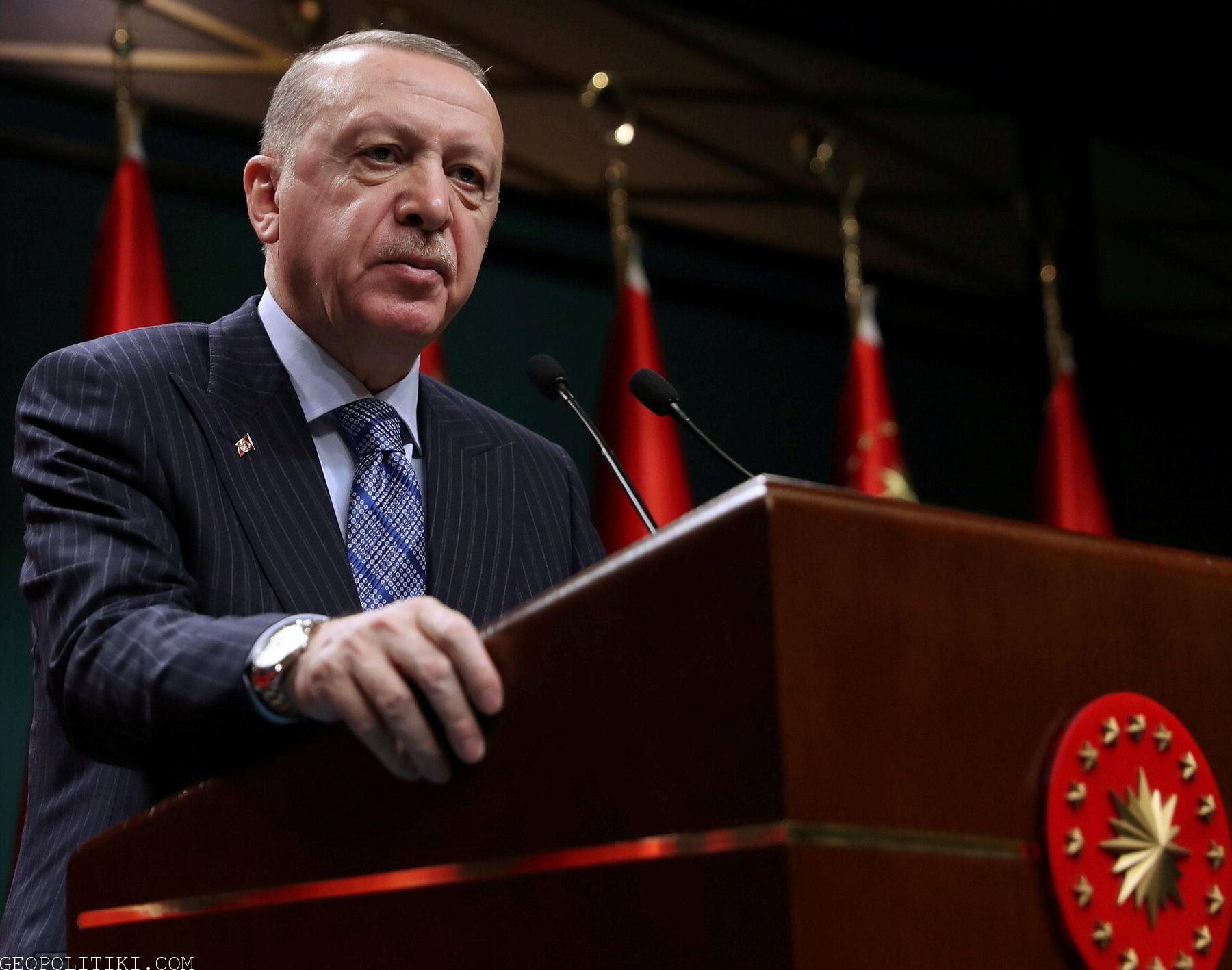 June 17, 2021June 18, 2021
We use cookies on our website to give you the most relevant experience by remembering your preferences and repeat visits. By clicking “Accept”, you consent to the use of ALL the cookies.
Cookie settingsACCEPT
Manage consent