Bursalı posted on his social media:

“The PATRIOTIC NETWORK RESPONDS WITH ACTION, NOT WORDS! Since Monday, we have been standing all over Turkey with all our organizations! We’ll be everywhere, especially at the U.S. Embassy and the Incirlik base!”.

Also, the Youth Union of Turkey (TGB), in response to Biden’s announcement, issued a statement on social media. TGB said in its statement that the reason the United States declared the events of 1915 a genocide was because they were trying to encircle Turkey.

“There is no legal basis for the United States to recognize the events of 1915 as genocide.

However, there is some provision for Turkey to close the Incirlik base.

The U.S. military base and its troops have no place on our land. U.S. troops must be evacuated from the Incirlik base immediately. Seize Incirlik, let America go! 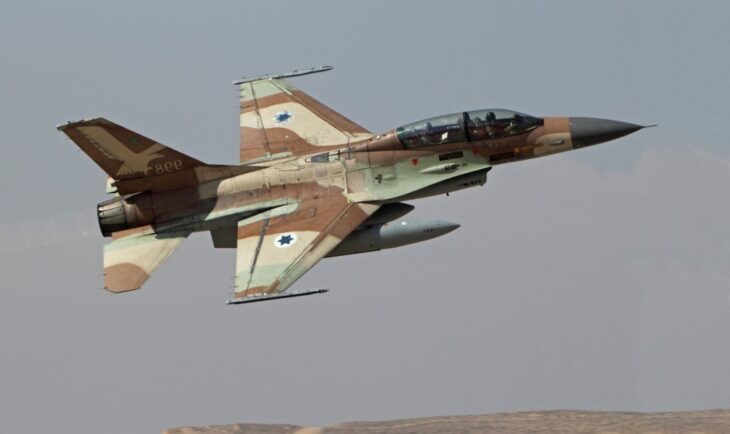 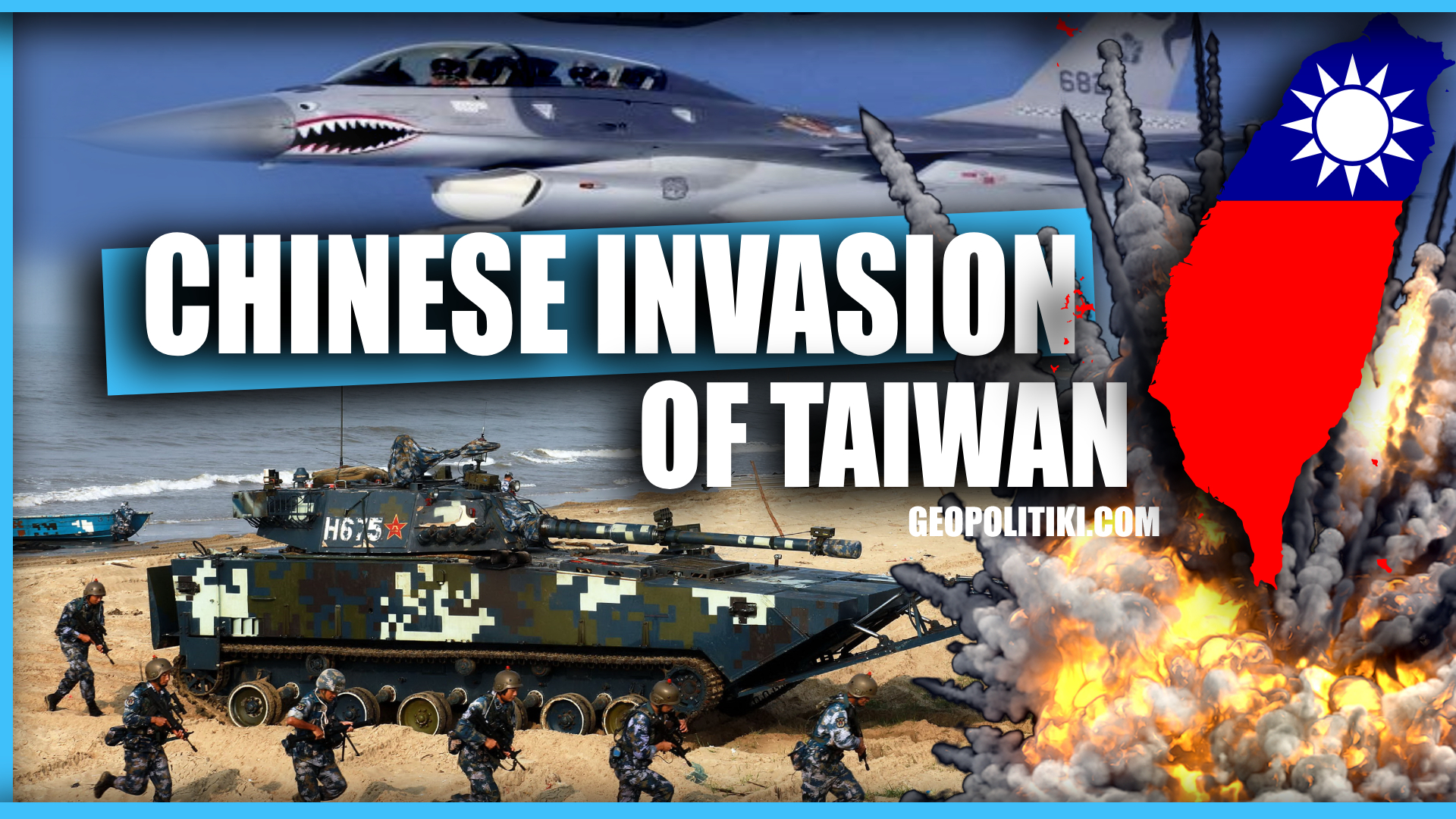 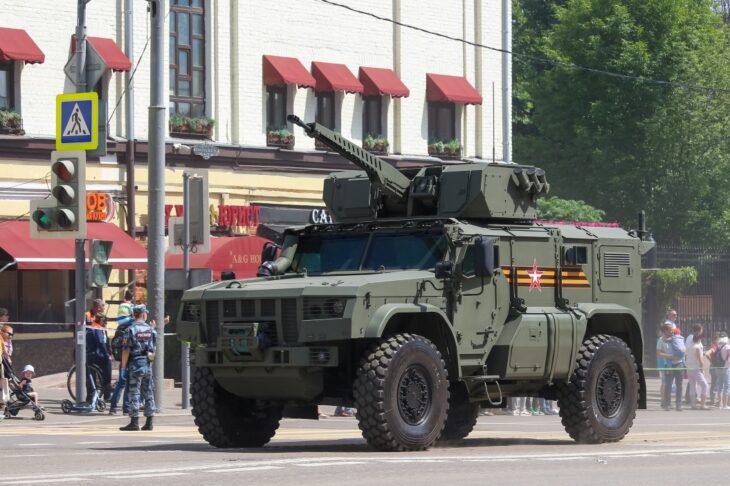 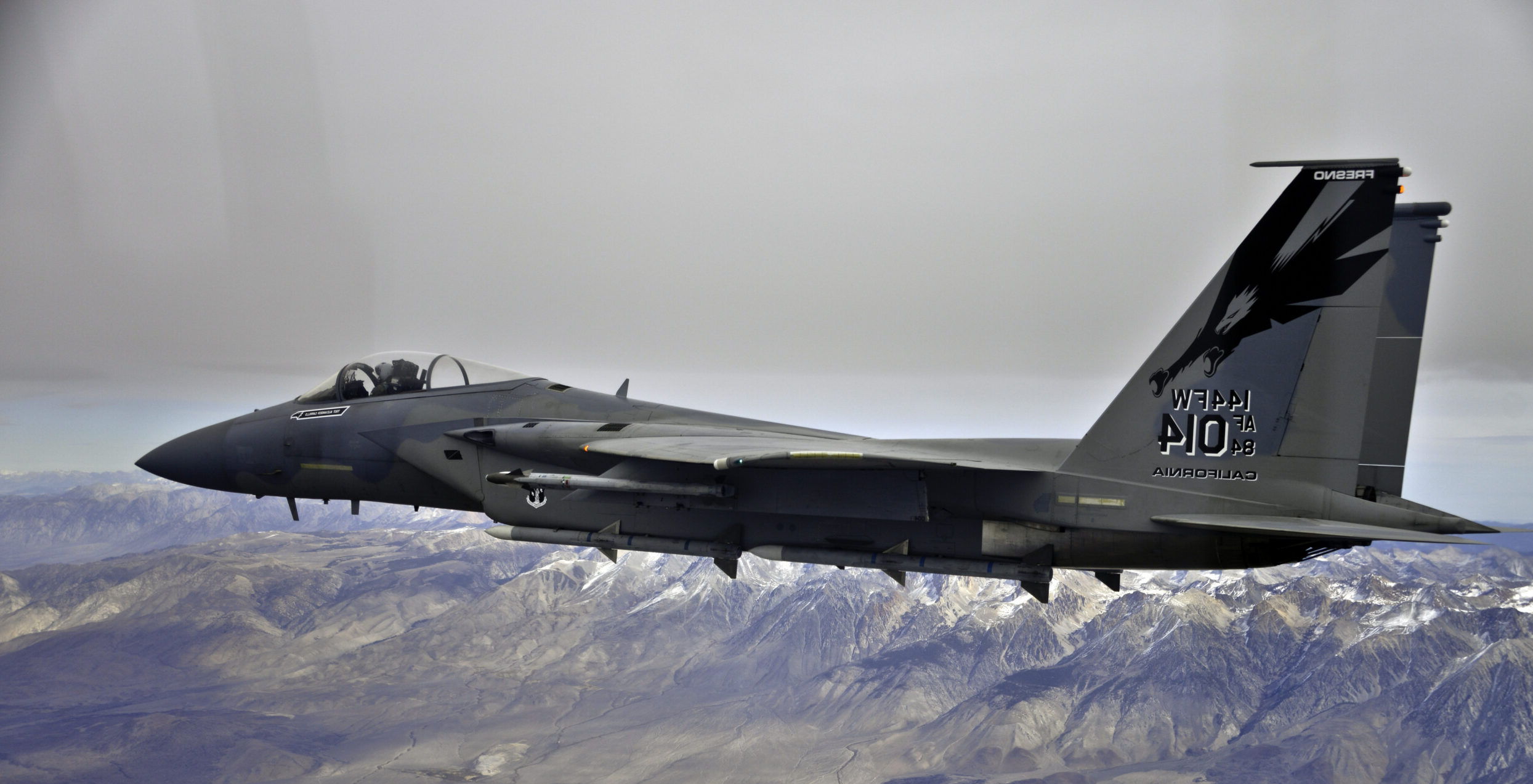