Japan and India plan to hold a “two plus two” meeting of foreign affairs and defense ministers to discuss security cooperation at the end of April, as China increases its military activity in the East and South China Seas.

The meeting will lay the groundwork for security talks when Japanese Prime Minister Yoshihide Suga meets with Indian Prime Minister Narendra Modi during a planned visit to India.

Both countries are members of the security team known as “Quad”, along with the US and Australia.

Japan has focused its foreign policy attention on this quad – and appears to be using the two-plus-two meeting to deepen its relationship with New Delhi.

India, which traditionally avoids formal alliances and tries to keep its diplomatic relations balanced, is wary for now of getting involved in an effort to contain China, something both Japan and the United States want.

The two sides are expected to confirm that they will work together for a free and open Indo-Pacific.

In this article:ASIA, CHINA, INDIA, JAPAN
Up Next:

“We will respond to any hostile move against Russia” Lavrov’s statement about the U.S. 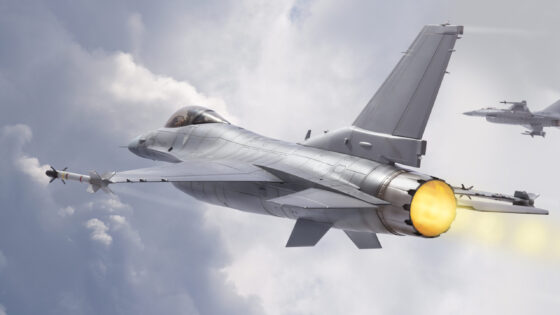