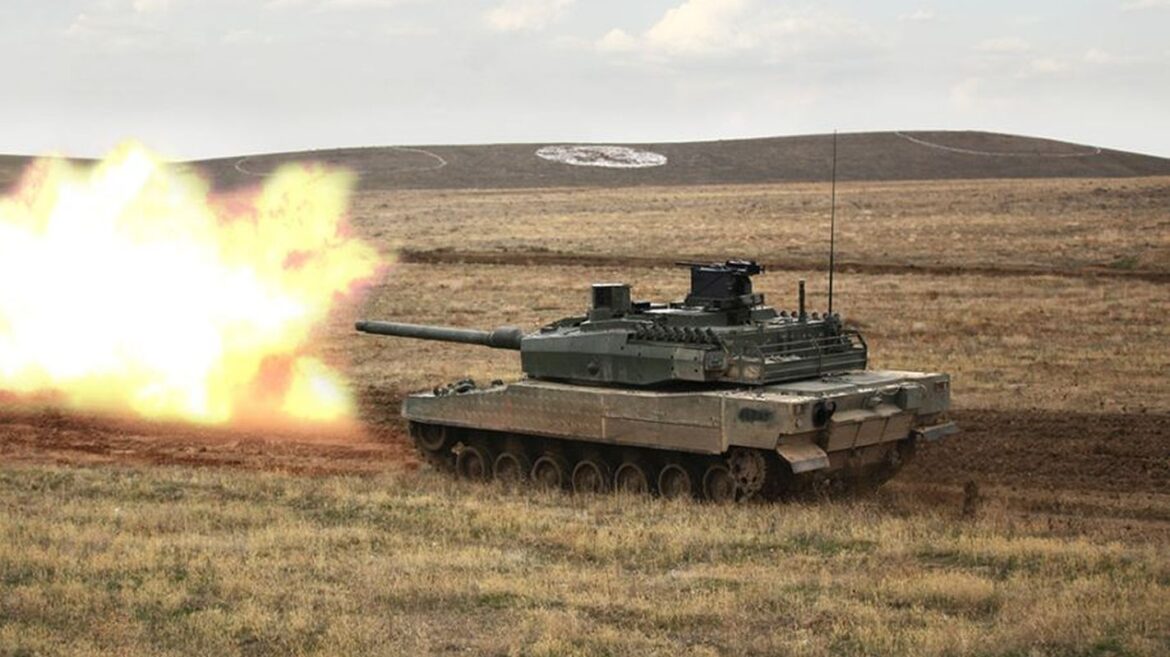 Turkish officials have begun negotiations with South Korean manufacturers to procure an engine and gearbox for the Turkish project tank “ALTAY”. Plans for the use of the German MTU engine and RENK gearbox were recently blocked by the German federal authorities.

Altay, first designed in the 1990s and restarted in 2018, is set to be Turkey’s first domestically produced tank but faced repeated setbacks.

In 2019, several European Union countries imposed an arms embargo on Turkey over military intrusion against Kurdish forces in northeastern Syria.

An alternative is now being sought through South Korean companies Doosan and S&T Dynamics, which produce engines and automatic gearboxes.

THE RUSSIAN "KILLER": The SU-35 of the Russian Air Force
YouTube Video UCFDC0dT0jlIpptz9XDjn9yw_z62MMov8Qjk

THE RUSSIAN "KILLER": The SU-35 of the Russian Air Force | GEOPOLITIKI

June 18, 2021June 18, 2021
We use cookies on our website to give you the most relevant experience by remembering your preferences and repeat visits. By clicking “Accept”, you consent to the use of ALL the cookies.
Cookie settingsACCEPT
Manage consent