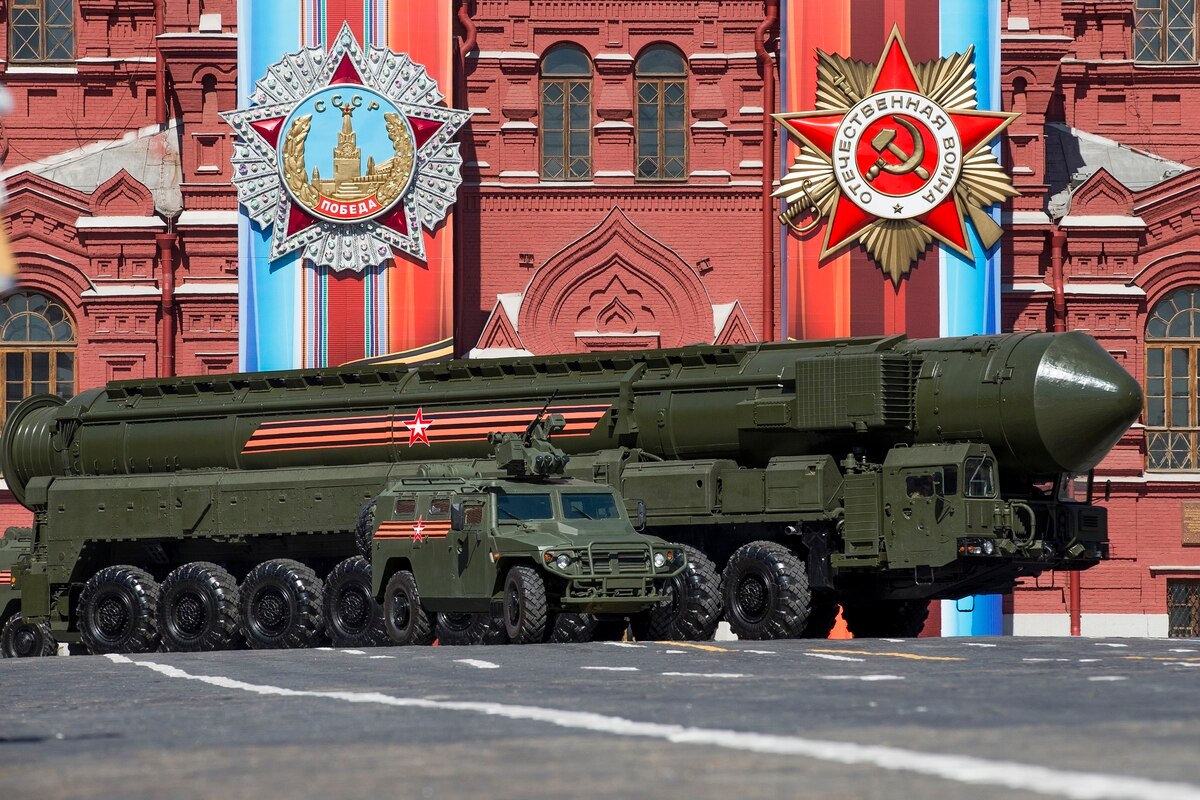 Russian President proposed continuing the agreement by one year without any conditions and discuss all the arms control issues during that year.

The US government decided not to extend the New START treaty, Russian Deputy Foreign Minister Sergei Ryabkov said on Monday.

It expires in February 2021, nonetheless, the USA has still not announced an official decision on its extension. 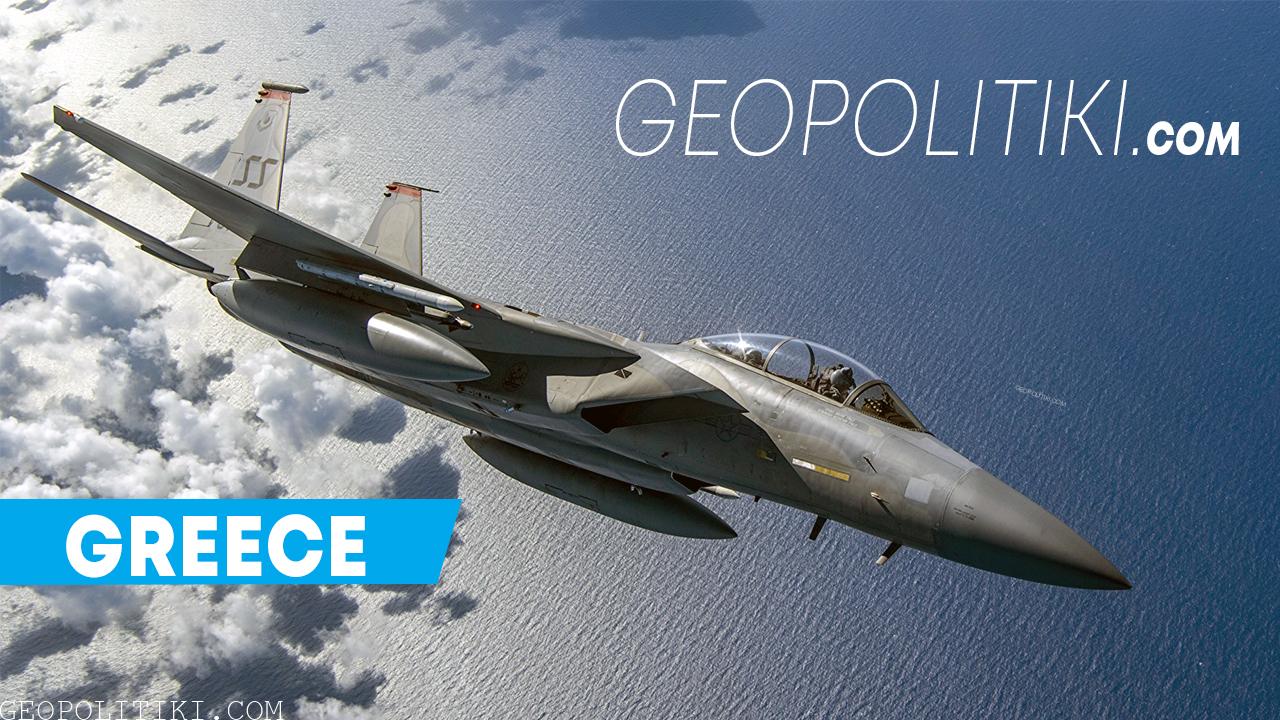 In the framework of the bilateral Military Cooperation of Greece and the USA, following actions and cooperation of EUCOM and... 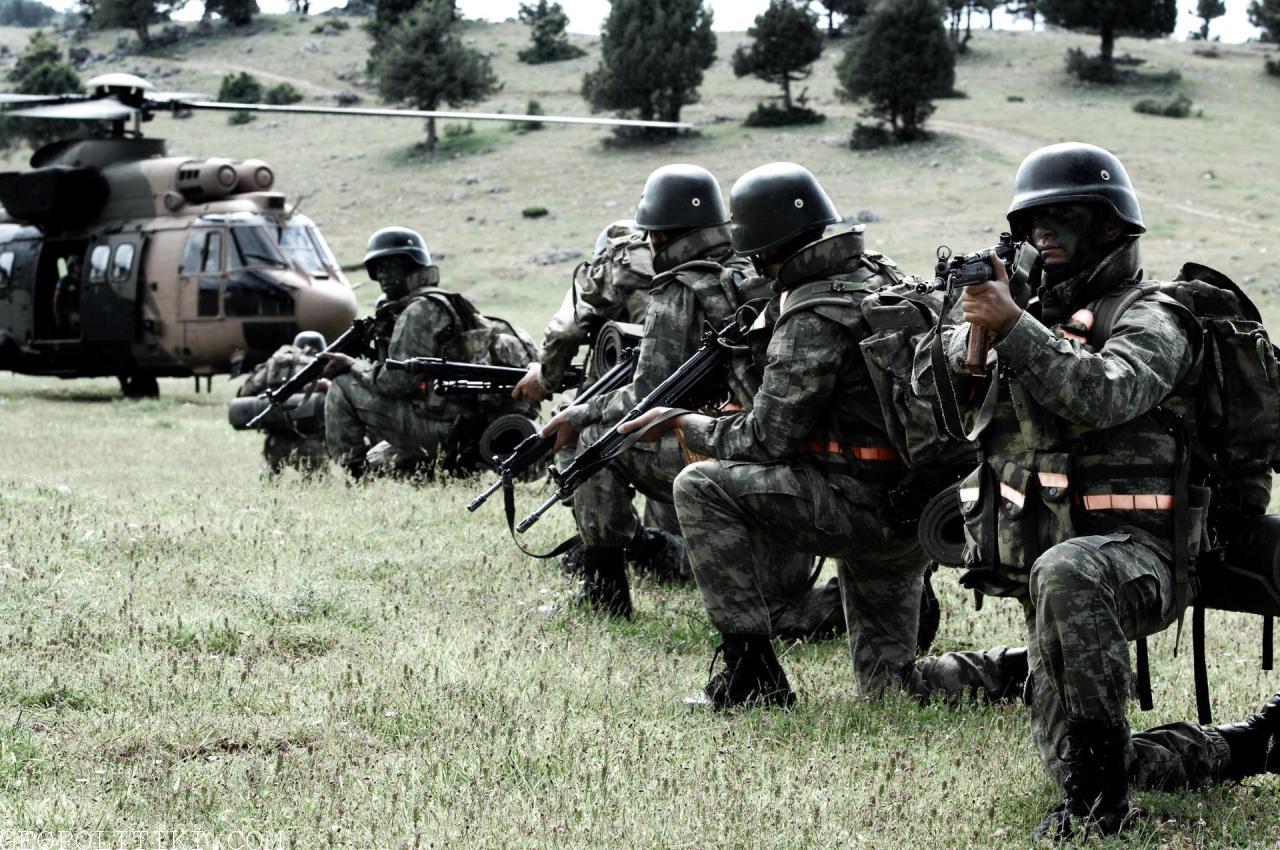 Nine Turkish special forces soldiers who landed by helicopter as part of the Turkish army’s operation in the Zap region... 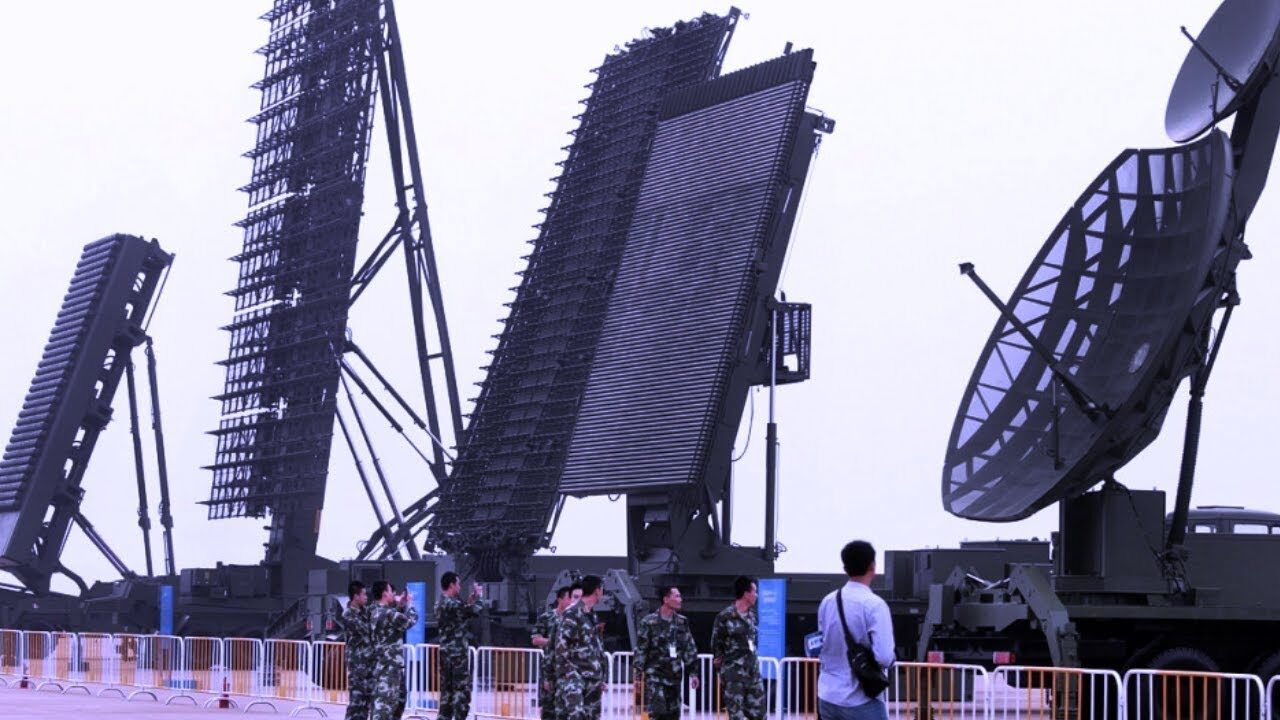 ATTENTION 18+ CONTENTS “Shots fired in the city center area – there are casualties – STAY AWAY from all public... 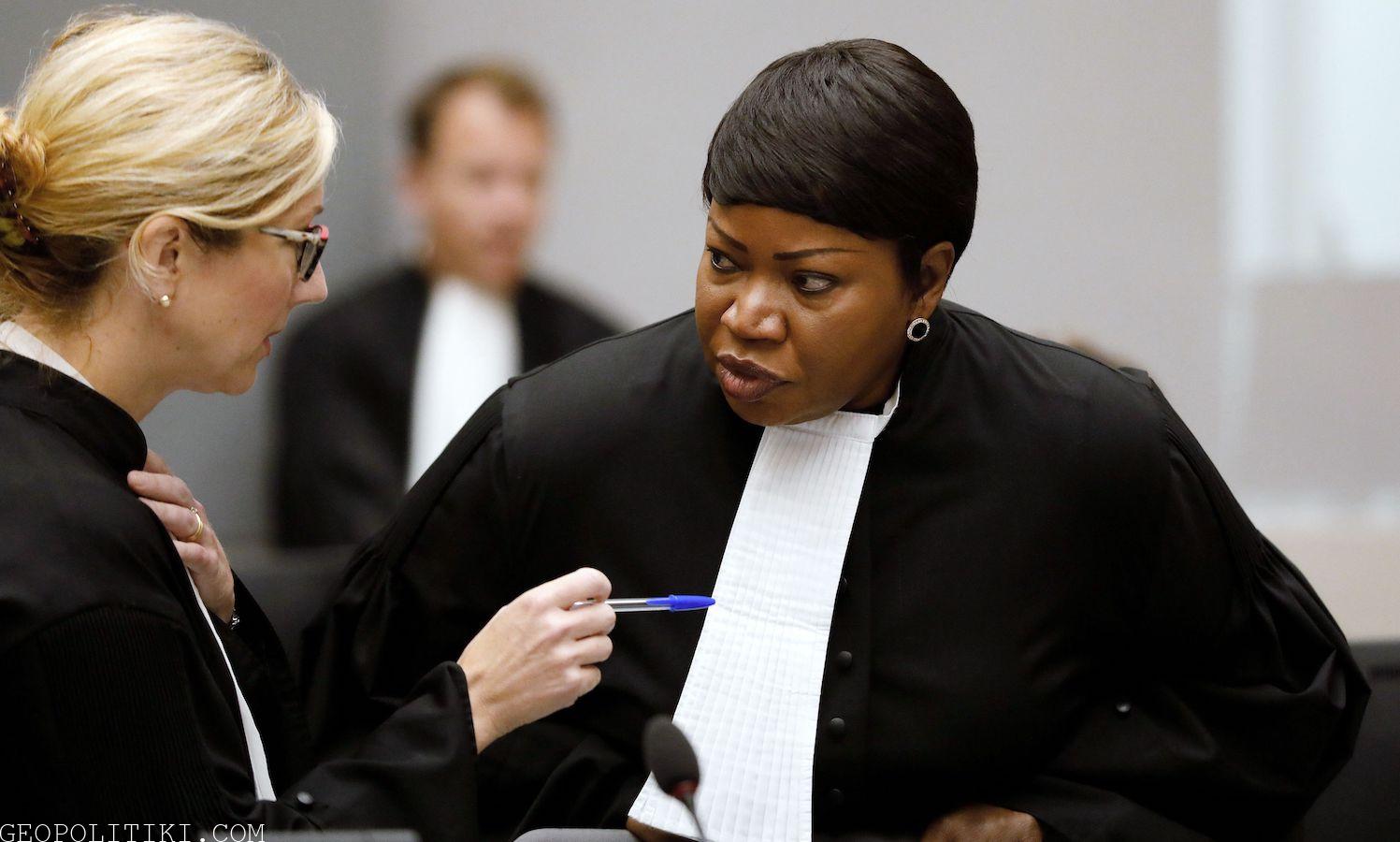 <div>WASHINGTON (Sputnik) - The Biden administration will review sanctions imposed by the previous Trump administration on International Criminal Court (ICC) officials, a US State Department spokesperson said in a statement to Sputnik.</div> 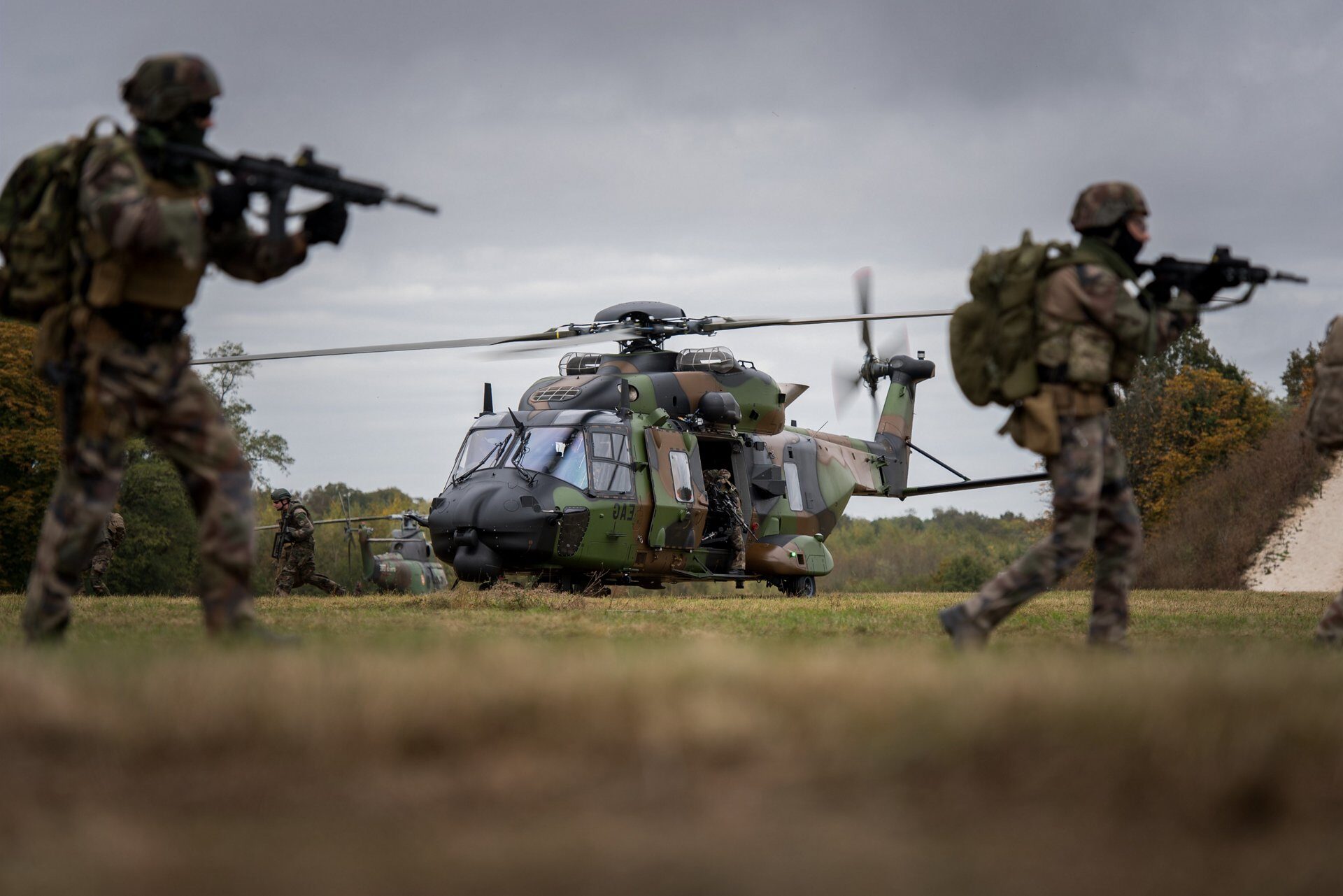 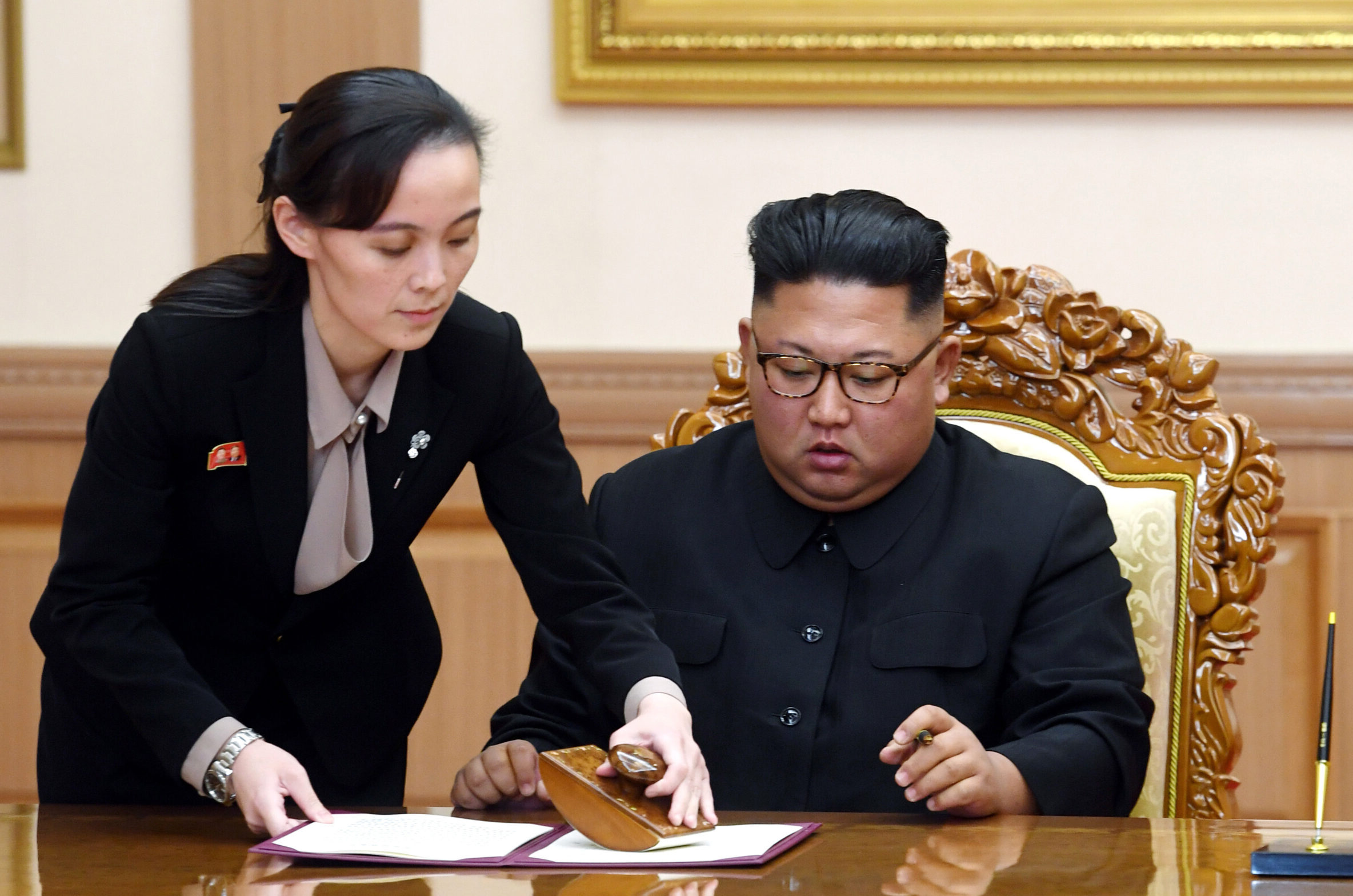 The Azerbaijani armed forces on Thursday launched an offensive in the southern and northern directions in Nagorno-Karabakh. The official representative... 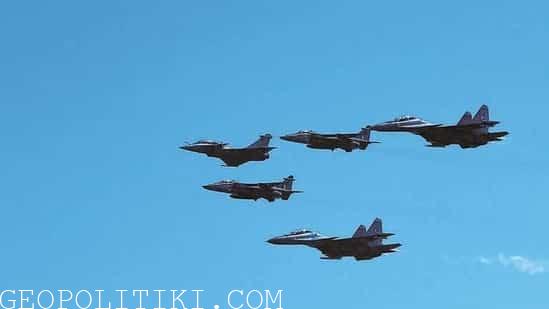 Rafale to make R-Day debut: All you need to know 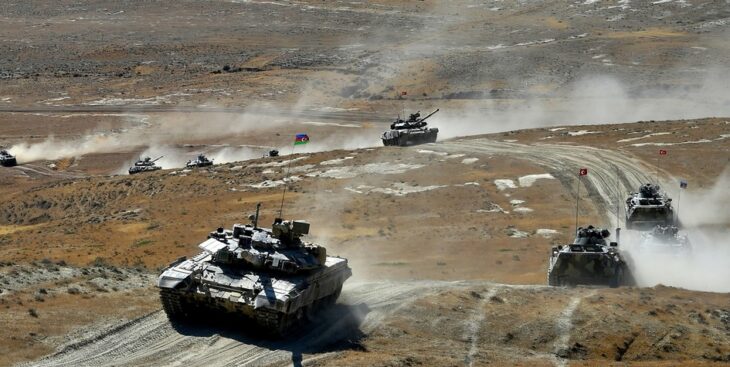 ARMENIA SHOT DOWN AZERI UAVs: Escalation in the Caucasus

According to information from Armenian Ministry of Defense, two Azerbaijani UAVs were shot down last night by the Armenian air... 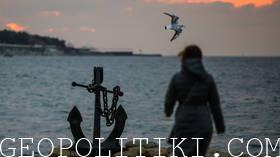 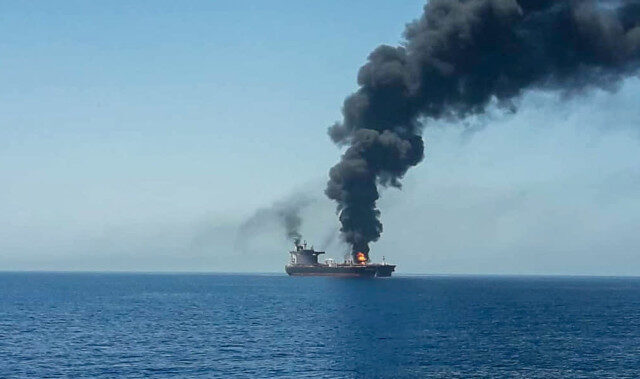 Outrage in Israel over Iranian strike on Israeli Tanker

Two sailors were killed in an attack by an unmanned aircraft on an Israeli tanker in the North Indian Ocean... 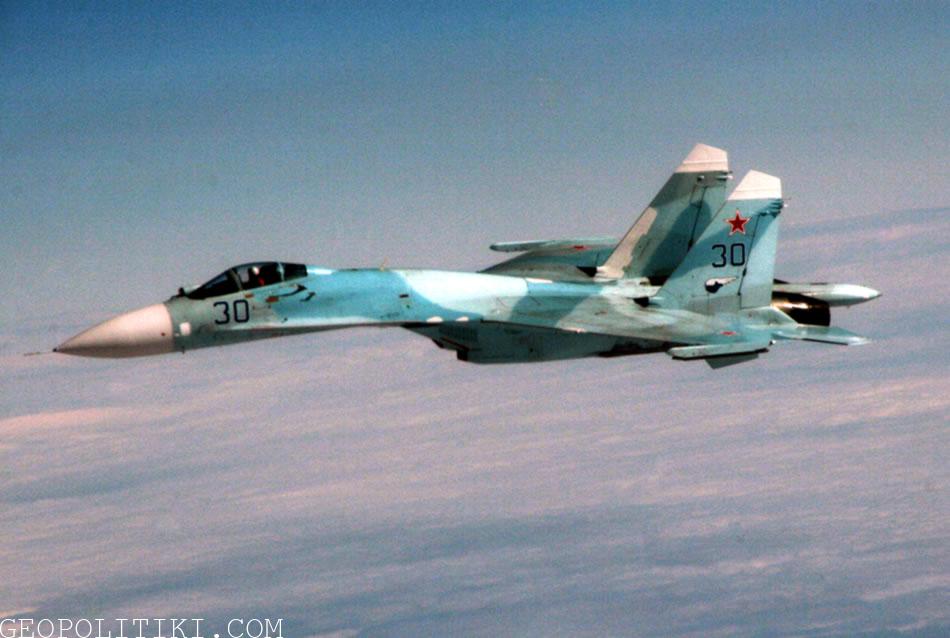 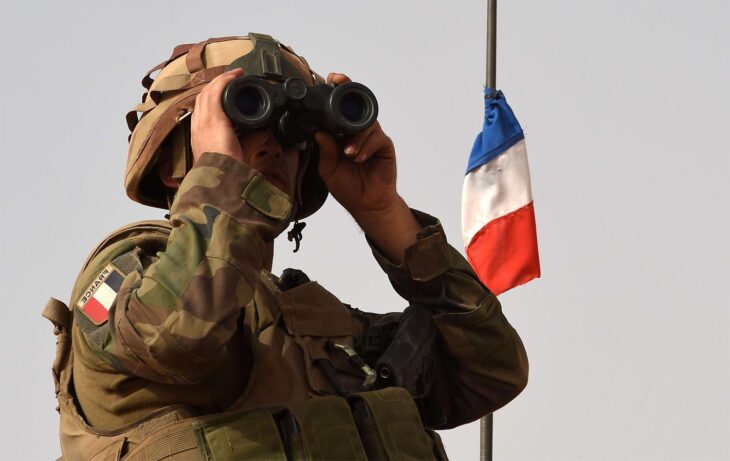 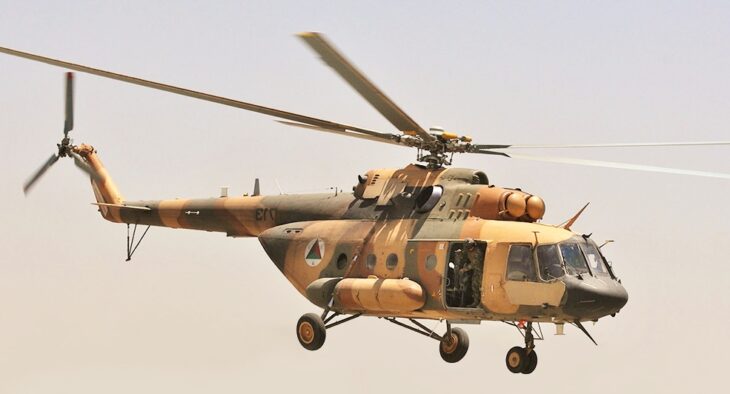 US Pentagon stops allocating funds to Mi-17 helicopters of Afghanistan

Starting in 2022, the US Department of Defense will stop allocating funds for the maintenance of Mi-17 helicopters used by...