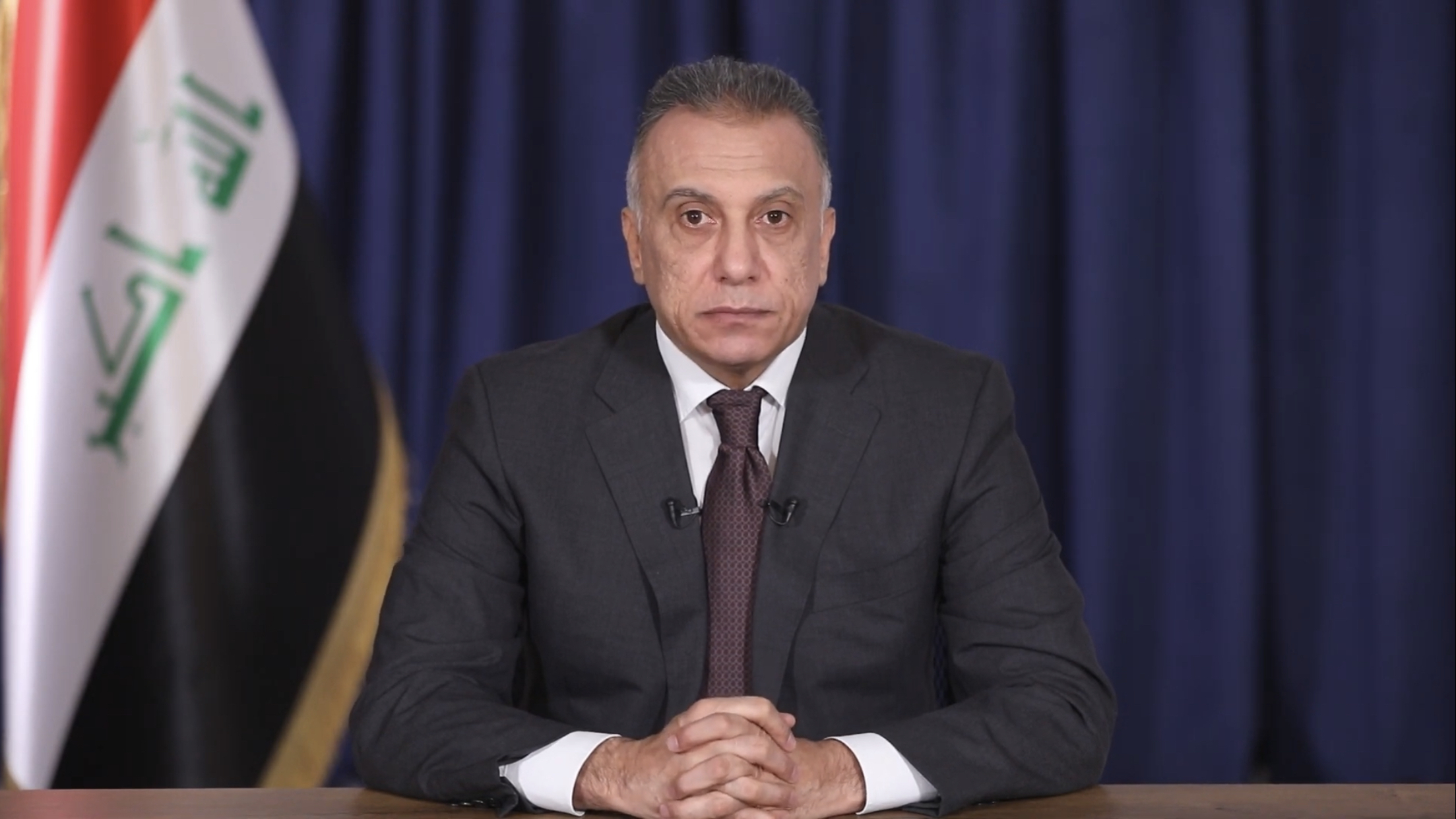 PHOTO By The Media Office of the Prime Minister of Iraq

An explosive drone fell on the prime minister’s home in the Baghdad Green Zone, which houses government buildings and foreign embassies.

The United States immediately released a statement for the assassination attempt stating that:

“We are relieved to learn that the prime minister was harmless. This apparent act of terrorism, which we strongly condemn, has turned to the heart of the Iraqi state,” State Department spokesman Ned Price said.

“Terrorism, violence, and unlawful acts must not be allowed to undermine Iraq’s stability and derail its democratic process,” UNAMI said in a statement, shared on UNAMI’s official Twitter page, added.

Reuters reported that at least six members of the Iraqi Prime Minister’s personal protection force were injured in the attack, for which no organization has claimed responsibility till now.

“I am fine, praise be to God, among my people, and I call for calm and restrain from everyone, for the sake of Iraq,”

GEOPOLITIKI.COM – Copying of the text is prohibited without permission

Follow us on Google News!
Write your opinion in the comments
In this article:ATTACK, BAGHDAD, DRONE, GEOPOLITIKI, GREENZONE, IRAQ, NEWS, POLITICS, UN
Up Next:

US Army trains Greeks to get familiarised with M1117 armored vehicle 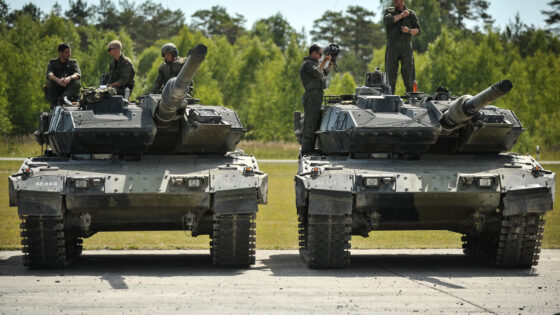 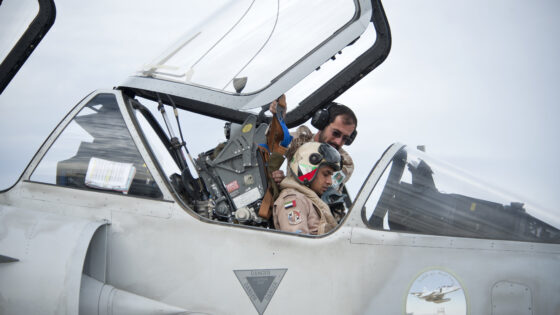 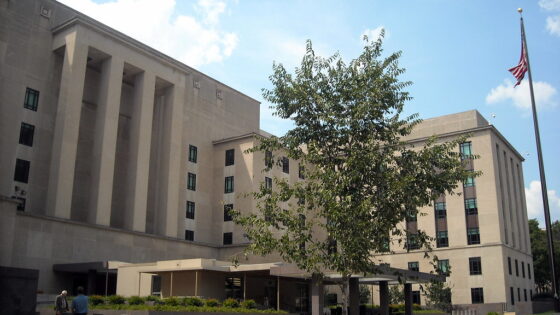 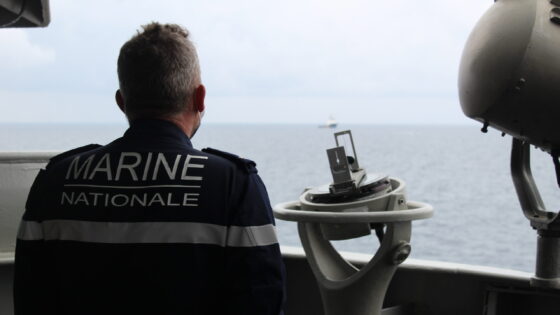