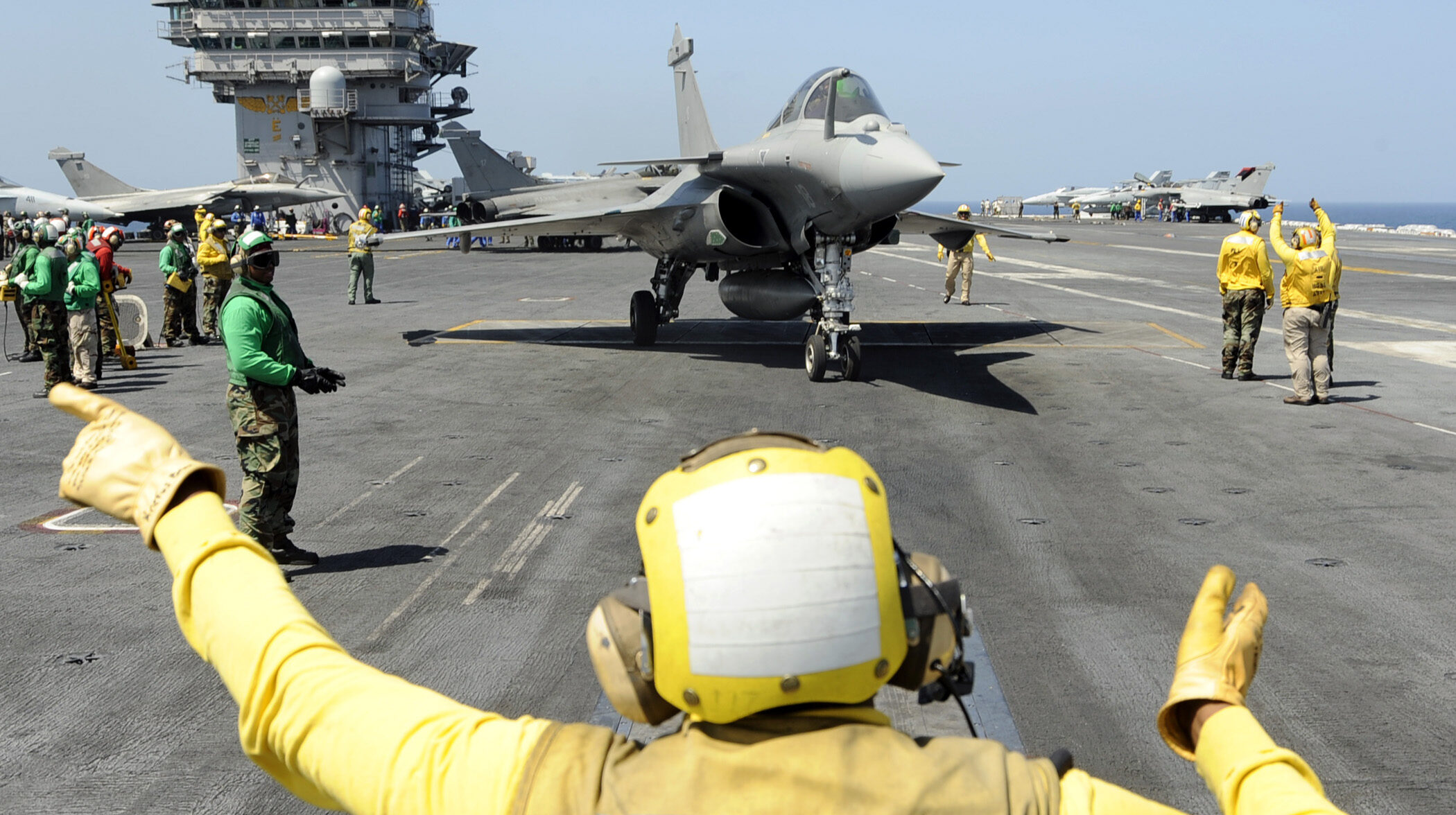 Τhe French air force has already carried out the first operational flight of a Rafale equipped with METEOR missiles, paving the way of arming the Greek Rafale F3R fighter jets with the missile.

This flight made it possible for the manufacturers to validate the procedures for equipping this missile and confirmed that is the ultimate weapon for the 4th gen fighter jets.

We will not tell you why, but we will leave the retired Turkish Colonel Osman Basibuyuk, who, having served for many years in the Turkish Air Force, clarified all the details in an interview at a newspaper stating that:

“Do you know what this advantage can do?

In a possible conflict, the Hellenic Air Force will have absolute air superiority,” concluded the Turkish colonel’s statement to the Independent, revealing a small sample of what Rafale is capable of accomplishing.

The French describe this missile as a true “game-changer”, stating that METEOR brings an important skill to the Rafale, enhancing the ability to “take the lead” in an unprecedented way.

Turkey recently announced that it will upgrade its F-16s by extending its lifespan from 8,000 flight hours to 12,000 in an effort to have at least the jets in flyable condition.

With 24 RAFALE and 85+ F16 Vipers armed without counting the rest of Hellenic Air Force fighters, Turkish fighter jets are pretty much obsolete in case of a new war between Greece & Turkey.

Follow us on Google News!
Write your opinion in the comments
In this article:AIRFORCE, GREECE, HAF, METEOR, MILITARY, RAFALE, TURKEY
Up Next:

Erdogan in a corner after embassies pressure more on Osman Kavala