“The Russian Federation deploys the Armed Forces on its soil as it wants to. This should not concern anyone and this is not posing any threat to anyone”.

The deployment of the additional Russian troops across the country should not concern other states since this does not pose any threat to them, Kremlin Spokesman Dmitry Peskov stated.

Russia is taking “all the necessary measures to ensure the security of its frontiers,” he emphasized and noted that “the Russian troops have never taking part and are not participating in armed conflicts on Ukraine’s soil.”

Also, the Russian 56th airborne brigade is heading for Crimea, with military artillery and BMPs. 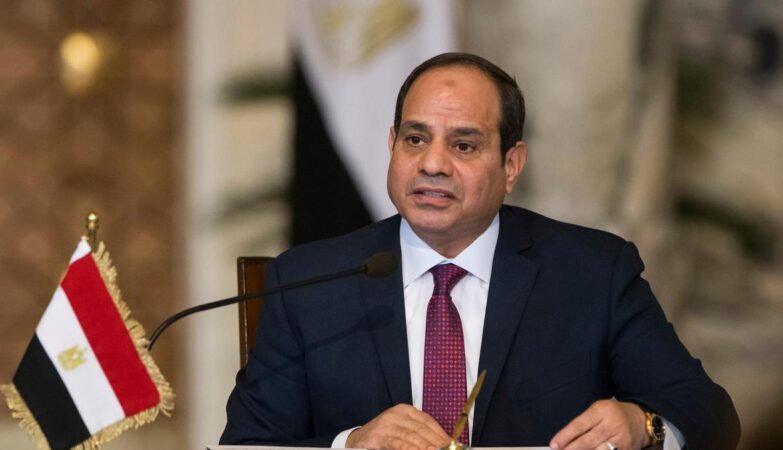