After years of decision-making, for the first time since independence, Croatia decided to rebuild its fleet of multipurpose fighter jets. At Croatia’s cabinet meeting, it was officially announced that Croatia will buy 12 used French multipurpose Rafale F-3R fighter jets.

The deal is for 10 single seats and 2 two-seater seats fighter jets. The Croatian Mod Interdepartmental Commission thoroughly revised the four bids received for Croatias new jet fighter and based on their research, the Croatian government made the decision.

Rafale was the only one offered the highest missile payload and the smallest radar cross section. France’s offer of 1 billion euros was also the most favourable, providing the best instalment of all the bids considered.

Croatian Prime Minister Andrej Plenkovic announced that the new multipurpose fighter jet would “preserve Croatia’s capabilities and strengthen the Air Force to a level that never had” as the Croatian MiG’s operational life expires in 2024.

This will also be the largest investment in the Armed Forces since Croatian independence, and will provide increased air combat power for the next 30 to 40 years.

Follow us on Google News!
Write your opinion in the comments
In this article:CROATIA, F3R, FRANCE, MILITARY, RAFALE
Up Next: 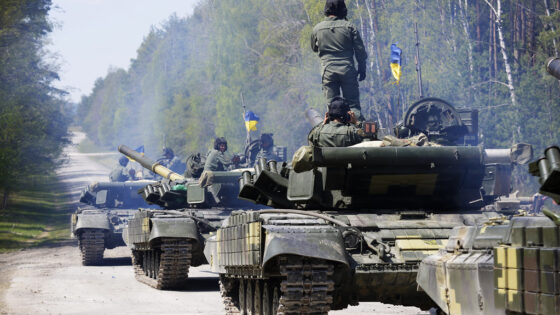