“Incredibly proud to have helped secure inclusion of a provision in the NDAA to do what President Trump refused to do: officially determine on behalf of the U.S. government that Turkey took delivery of Russian S-400 defense systems and therefore will be sanctioned under existing law,” Menendez said on Twitter.

The House of Representatives passed legislation to impose sanctions on Turkey but Trump refused to sign it by the September deadline. Even if Trump refuses to sign the bill, there might be sufficient lawmakers to reverse the veto, CNN reported.

The US bill also includes an authorization for the U.S. military to use the 6 F35 aircraft that had been accepted by Turkey before the country was ousted from the F-35 program over the S-400 acquisition.

The Countering America’s Adversaries Through Sanctions Act, CAATSA is a United States federal law that imposed sanctions on Iran, North Korea, and Russia. The bill was passed on 27 July 2017, 98–2 in the Senate, after having passed the House 419–3. On August 2, 2017, President Donald Trump signed it into law while stating that he believed the legislation was “seriously flawed”. 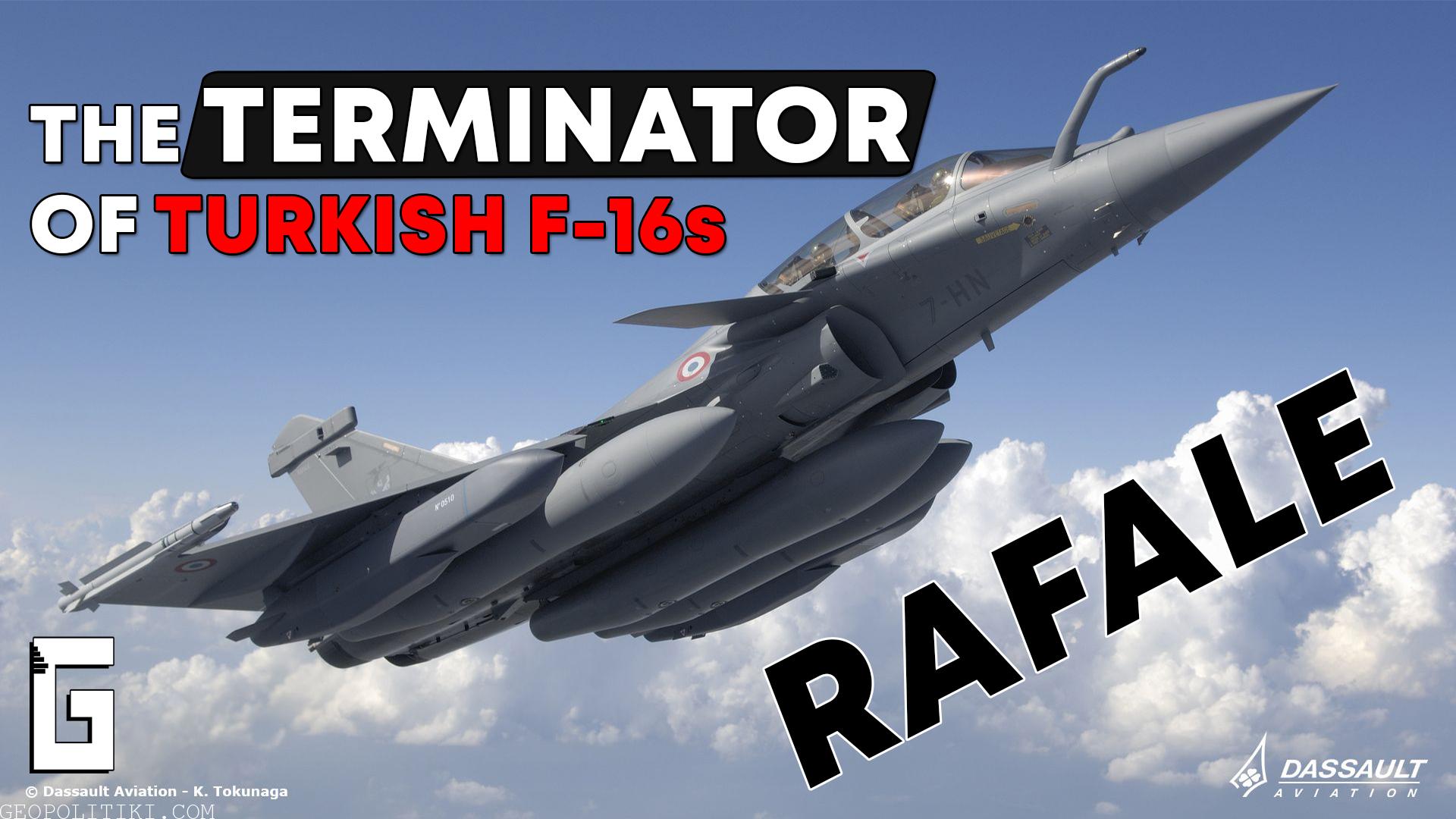