The Bosnian Serb parliament yesterday voted in favor of the secession of the country’s Serbs from state institutions.

The Assembly of the Republika Srpska met in Banja Luka yesterday and gave the government six months to organize its withdrawal from the Bosnian army, justice, and tax administration.

Bosnia is divided into the Republika Srpska and a Croat-Muslim entity, a decision ratified in 1995 by the Dayton Accords that ended the Bosnian war.

Milorad Dodik, a Bosnian Serb political leader and member of the country’s collective government, said: “Bosnia is heading in a direction we did not agree to by signing the Dayton Peace Accords. “The time has come for the Republika Srpska to gain its freedom.”

At the same time, a State Department official, speaking to the Guardian, likened the move to a fall from a cliff for Bosnia and warned that the US would even consider sanctions.

It is forbidden to copy the text without permission

Follow us on Google News!
Write your opinion in the comments
In this article:BALKANS, BOSNIA, BREAKING, GEOPOLITIKI, NEWS, SERBIA, SRPSKA
Up Next: 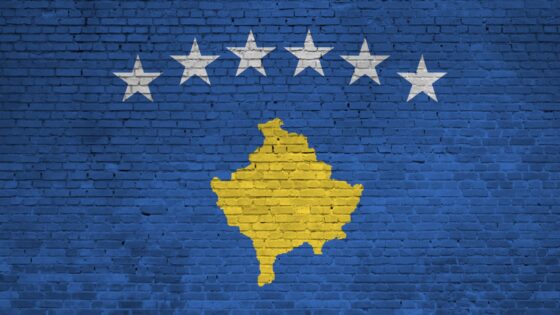