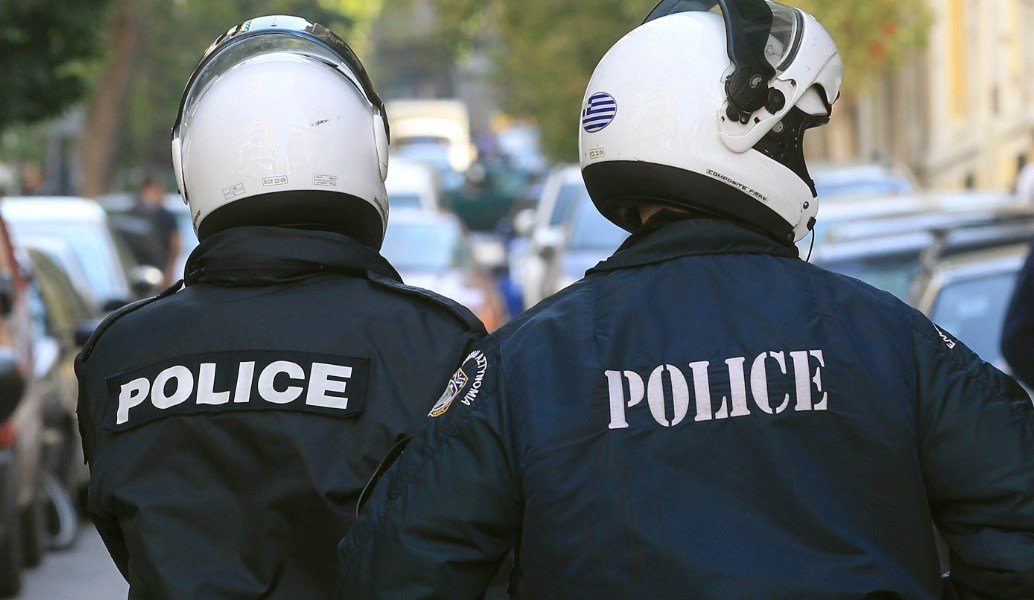 The Greek intelligence service yesterday arrested two Greek nationals in Rhodes, one working on a passenger ship and the other an employee of the Turkish consulate on the island.

The investigation against one of them, according to the newspaper “TA NEA” began when police information stated that he expressed extreme views on “independence of Thrace” and the supposed existence of a large minority of Muslims in the country.

The intelligence service through its investigation found that the 35-year-old was talking to another 56-year-old Greek Muslim, who worked as a cook on the aforementioned ship and has a direct relationship with the Turkish consulate, according to the authorities.

Apparently, the 35-year-old “broke” his silence and confessed that he provided information about military installations and troop movements to the Turks, which the 56-year-old transmitted directly to Turkey.

The 56-year-old allegedly said that he did it to help his homeland Turkey and not for some monetary reward.

However, the police investigation has focused on finding any accomplices. 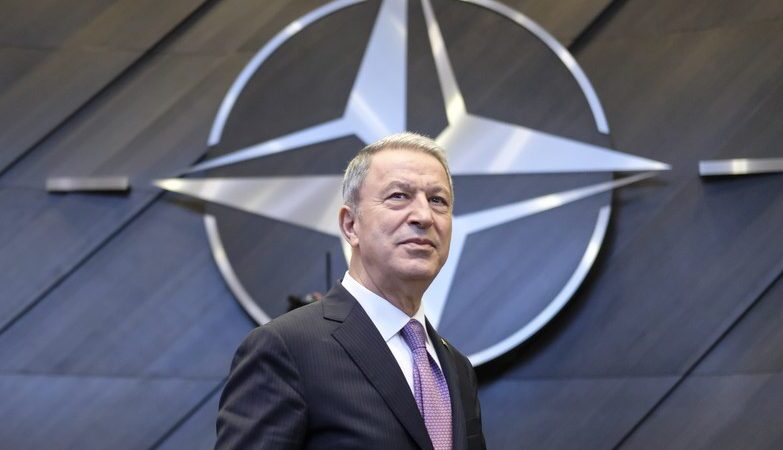