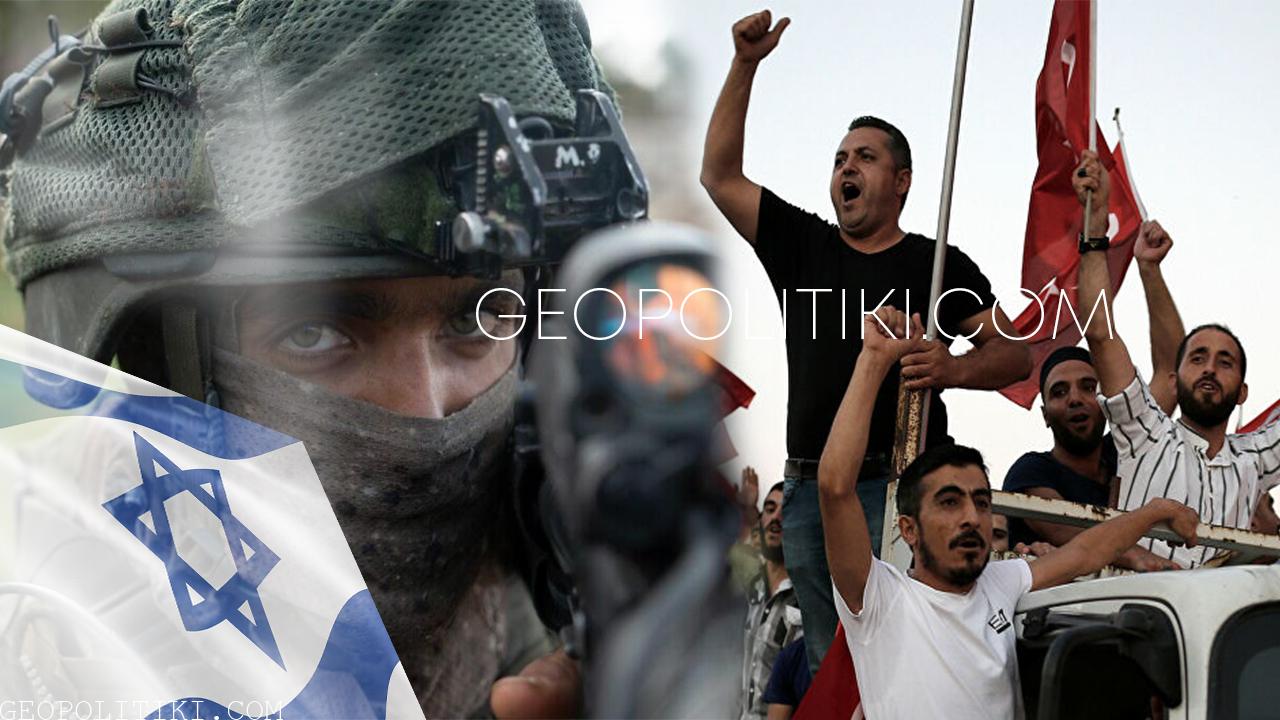 Attacks on Israel have been going on since last night on both sides. Late last night, after the missile attack in Jerusalem and Israel’s intercept and counterattack, Hamas responded with a new barrage of missiles this time in the city of Ashkelon.

As the IDF announced, the iron dome system again intercepted the missiles and the army continued to strike Hamas positions.

He also said that the Israeli air force bombed a tunnel of Hamas terrorists and via Twitter informed that on May 10th alone Hamas fired more than 150 missiles towards various residential areas of Israel.

At the same time, thousands of Turks have been demonstrating since yesterday outside the Israeli embassy in Ankara and the Istanbul consulate with Palestinian flags and anti-Israel slogans calling for the intervention of the Turkish army.

In fact, Erdogan reportedly asked King Abdallah to work with Turkey and Jordan on the Israeli aggression commission, which he said is directed at all Muslims.

Turkish Foreign Minister Mevlut Tsavousoglu had contact with his counterparts in Russia, Iran, Pakistan and Algeria.

Follow us on Google News!
Write your opinion in the comments
In this article:ERDOGAN, GAZA, HAMAS, IDF, ISRAEL, ROCKETS, TURKEY, TURKS
Up Next:

Israel-Hamas conflict out of control – Neither side is backing down 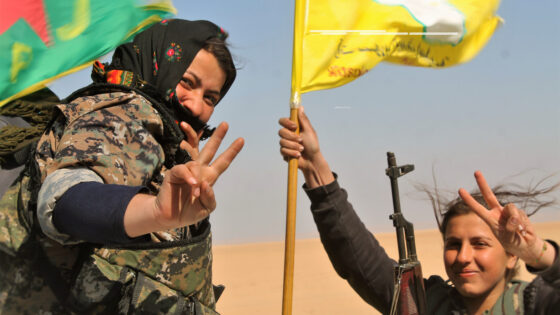 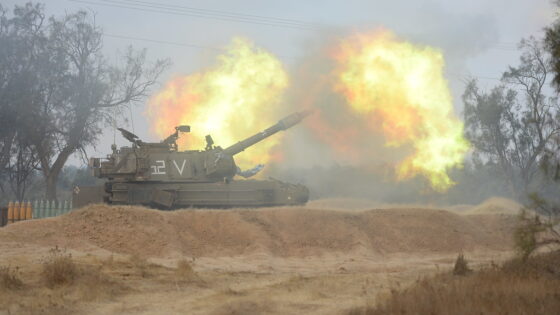 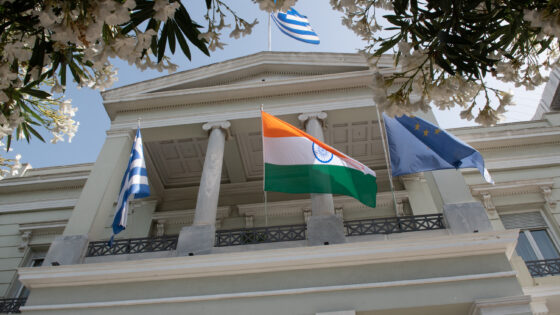