A clear message to Turkey and personally to Turkish President Recep Tayyip Erdogan that the EU will never accept a two-state solution for Cyprus, Commission President Ursula von der Leyen has sent shortly after the conclusion of the Brussels Summit.

Indeed, as she said, she spoke by phone at the beginning of the week with Turkish President Erdogan and conveyed a very clear message to him about his upcoming visit to Cyprus, telling him that this is a very sensitive issue for the EU.

She even described as “disappointing” the fact that there is “little or no progress on Cyprus”.

In particular, he noted that “overall relations with Turkey have improved recently, there is de-escalation in the Eastern Mediterranean, there are talks between Greece and Turkey and this is a starting point but on the other hand, we are still seeing little or no progress with regard to Cyprus and that is disappointing”.

“We know that in a short time, on July 20th, the Turkish President will visit Cyprus and I told him that this is a very sensitive issue for us. I stressed that we are clear that we will follow the course of this visit and that we will never accept, as the EU, a two-state solution,”

Ursula von der Leyen said during a press conference and added that this “clear message” was personally conveyed to President Erdogan and that it is now up to him to send a positive message.

<div>MOSCOW (Sputnik) - A uniquely preserved carcass of an ancient woolly rhinoceros, discovered by scientists in the thawing Siberian permafrost in the Yakutian wilderness, was delivered to the Siberian city of Yakutsk where scientists can begin detailed studies, media reported Tuesday.</div>

Turkish army invaded Iraq to carry out attack against Kurds

According to local sources, the Turkish army launched a ground operation at 20:00 local time Friday in parts of Iraqi Kurdistan in violation of...

The State Enterprise Mykolaiv Armored Plant successfully completed the fulfillment of the contract and handed over to the military a...

On Friday, the Turkish Ministry of Defense announced that its forces have organized heavy weapons training for the forces of...

Turkish Interior Minister Süleyman Soylu was sworn in on Sunday to arrest PKK leader Murat Karaylan and “cut him to...

Armenian PM Nikol Pashinyan called on former servicemen who completed their service over the past year to go fight in...

British Army to upgrade its MLRS extending range to 500km!

British Army plans to upgrade its multiple rocket launchers after a British Army press release said that came to an...

France accused the Turkish state-run news agency “Anadolu” of targeting the country with fake news. The French Interministerial Committee for...

A small UK special forces team has been deployed to Ukraine along with Royal Signals communications experts teams raising, even more,... 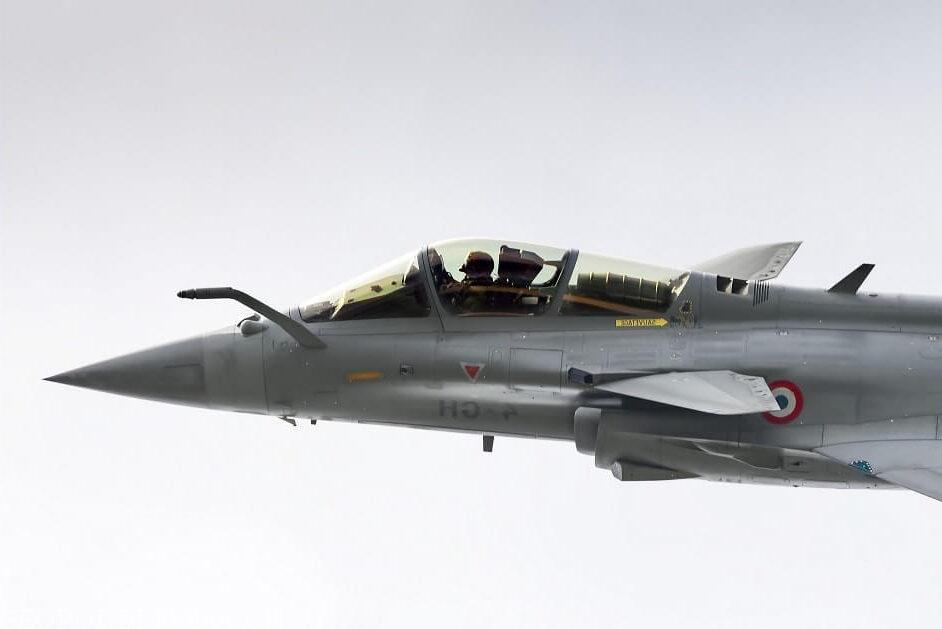 After years of decision-making, for the first time since independence, Croatia decided to rebuild its fleet of multipurpose fighter jets....