As RAFAEL announced this campaign, along with two recent Iron Dome tests, demonstrated a significant upgrade of the system’s technological capabilities.

The Iron Dome was tested through a range of complex scenarios and successfully intercepted and destroyed targets, simulating existing and emerging threats, including the simultaneous interception of multiple UAVs, as well as a salvo of rockets and missiles.

Follow us on Google News!
Write your opinion in the comments
In this article:IRON DOME, ISRAEL, RAFAEL
Up Next: 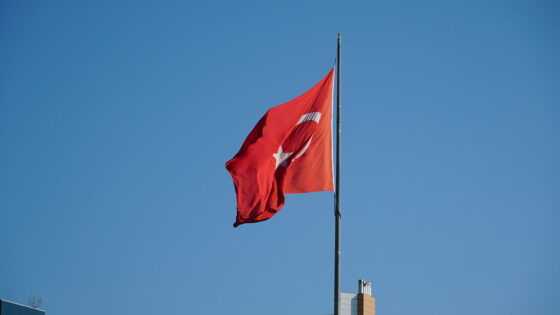