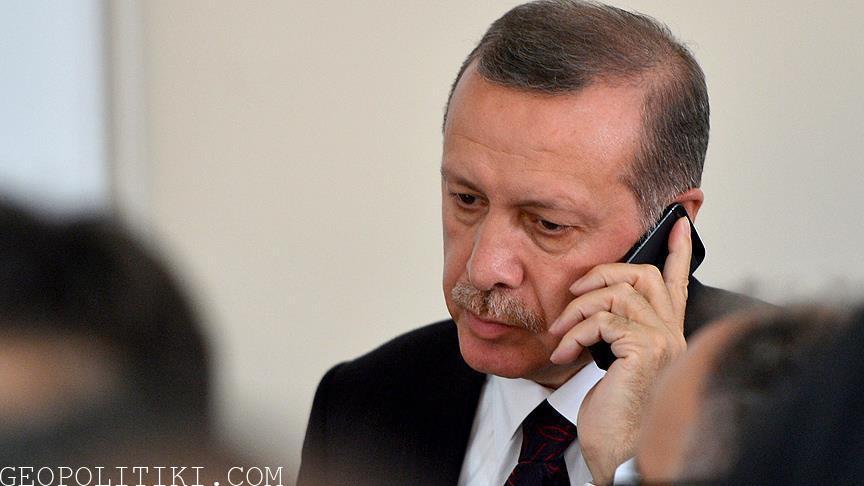 The leaders agreed to hold a bilateral meeting on the margins of the NATO Summit in June to discuss the full range of bilateral and regional issues.” the White House announced on Friday.

Turkish sources report that the call between the two Presidents was tense.

We remind that, according to White House officials and American media, today the U.S. President is expected to officially recognize the Armenian Genocide by the Turks.

This move is something Biden had pledged to do as a candidate and could further complicate the already strained relationship with Turkish leader Recep Tayyip Erdogan.